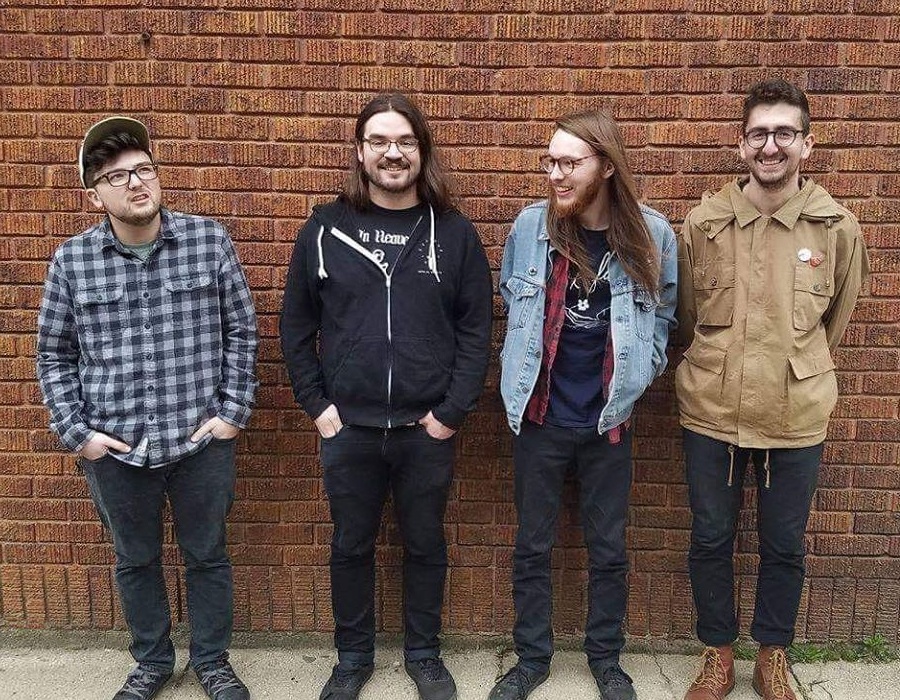 Stream Joint Fortune now and keep checking back for more updates from No Tongues for Quiet People!