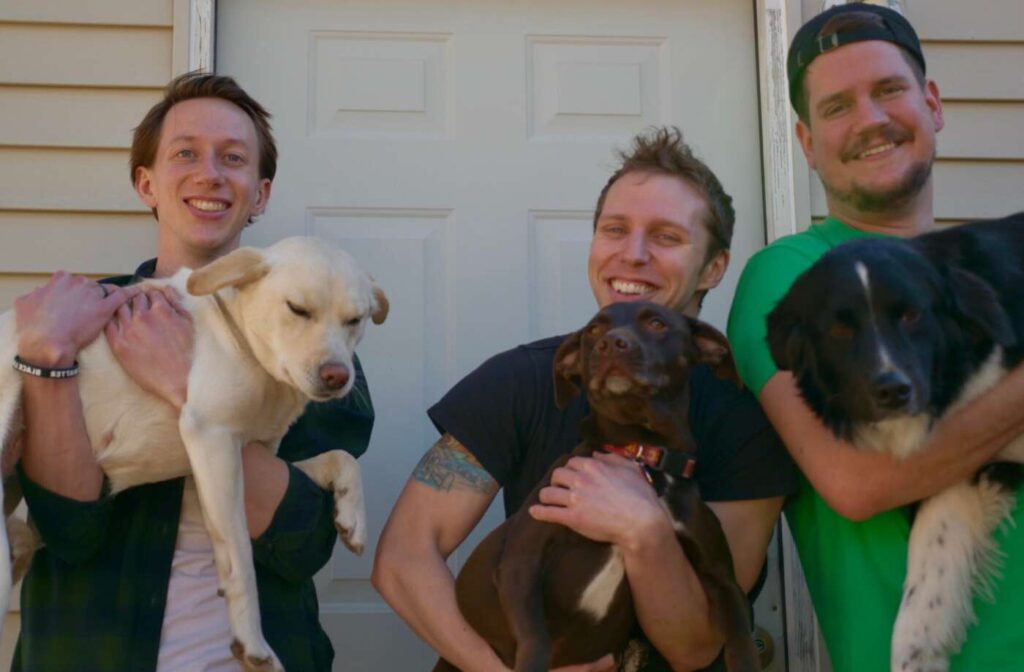 The band’s sophomore album was produced by the legend-in-the-making Dan Tinkler and expands on the band’s sound by introducing darker, moodier elements to go alongside the loud, fast, Punk songs Nowhere Days is known for. Packed with stories of personal and societal decline, this album would be a heavy listen if it wasn’t so dang catchy.

Listen to Hell Is Real below and check out Nowhere Days at their upcoming shows!