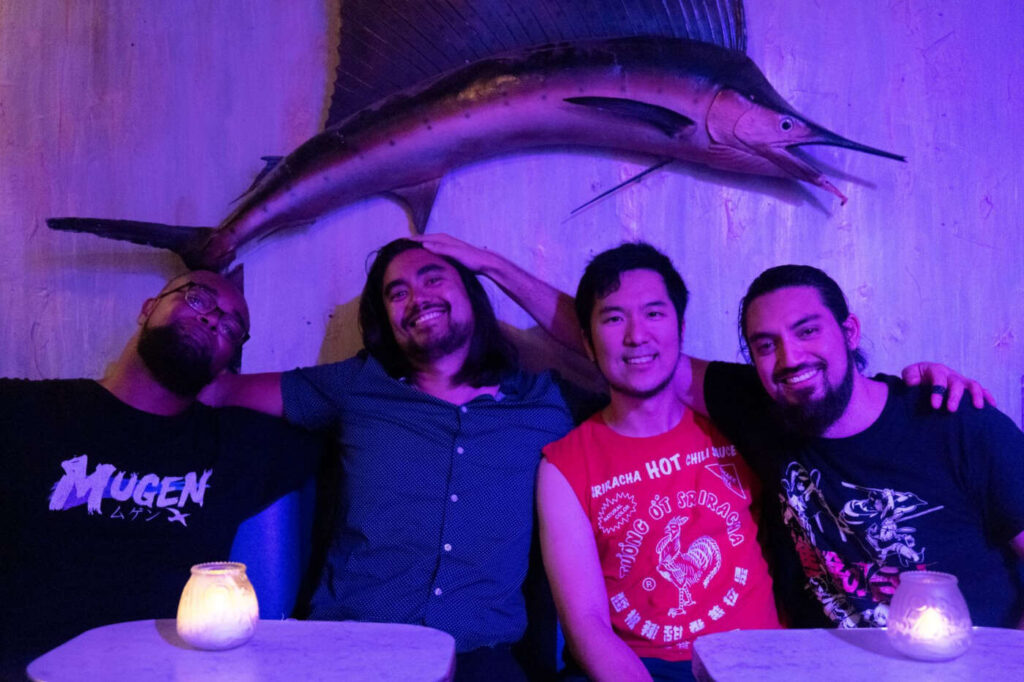 Today, we’re bringing to you a premiere of Oceans in the Sky‘s upcoming debut full-length album. The new release, Parallels, will be out tomorrow via Heading East Records, the label of Fred Mascherino (Taking Back Sunday, Breaking Pangaea, The Color Fred).

Oceans in the Sky is Liam Frost’s solo project. Half of the album was written during Frost’s time in Taipei, and half upon returning to New York City. He executive produced the album alongside Jon Markson (Drug Church, Can’t Swim). Parallels was mastered by Brian Lucey (Post Malone, Green Day) and spans countless genres with multilingual lyrics and catchy pop melodies but a punk energy throughout. It features gorgeous fingerpicking, stadium-sized drums, countless instrumental hooks, bright synths, and catchy pop melodies, often backed by traditional Chinese instruments, horns, strings and choirs.

Stream Parallels in full below and grab your copy here today!

Oceans in the Sky · Parallels

Now stacked with a full band surrounding him including his brother Connor and his two best friends Joe Anderson and Wonjoon Jang, Oceans in the Sky is ready to embark on the Parallels Album Release Tour in January. Check out those dates below! 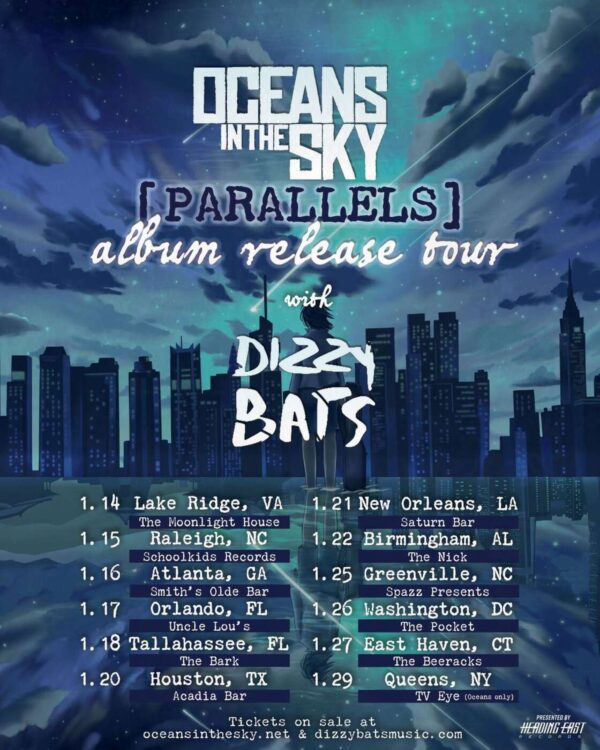