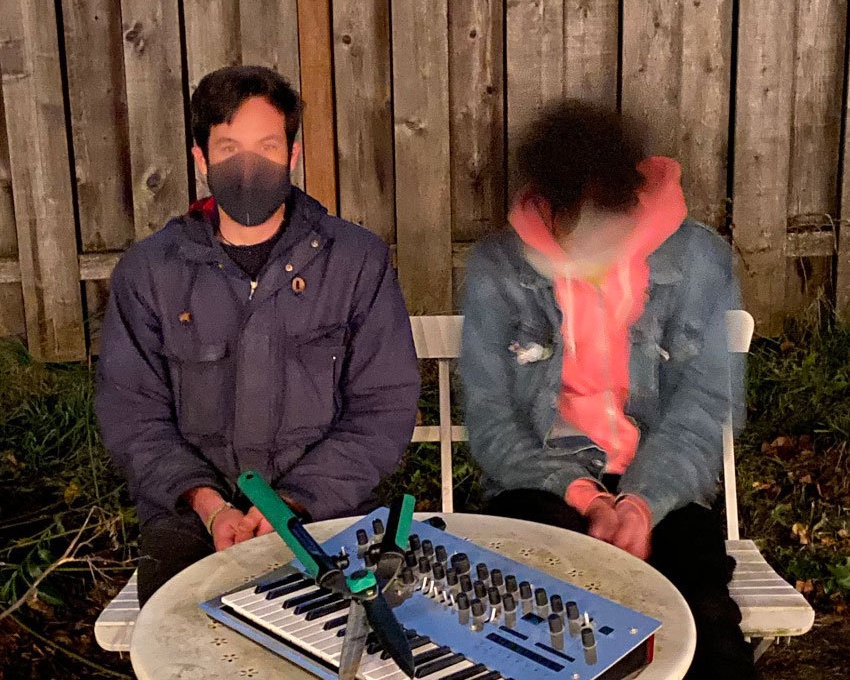 Oh No Oh No has released their debut LP today, titled Unknown Unknown. The duo was formed in Portland. OR in 2018, but relocated to the Northeastern US (Portland, ME and Brooklyn, NY) in 2020. The band is strongly influenced by modern Jazz, Hardcore Punk, and improvised Noise music.

The lyrical theme of the album is “we live in hell.” There’s an Elon Musk diss track on the cut entitled “You++_Scientists” along with a track titled “Gender Reveal Forest Fire.”

Stream the new album in full below and keep checking back for more from Oh No Oh No!