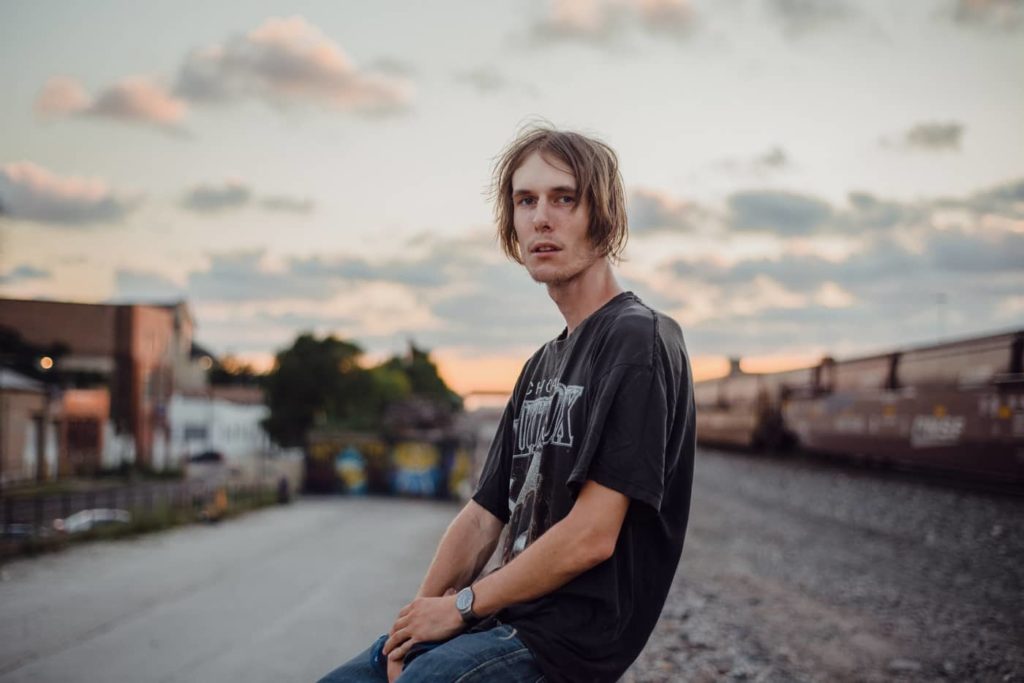 Today, we’re stoked to be premiering a brand new single from Chicago’s Old Joy. The track, entitled “90s Baby” can be found on Old Joy’s upcoming album. Each single that is released is also paired with a b-side which is not included on the album. So you’re getting two premieres for the price of one (which ultimately is still free!).

Old Joy had the following to say about the new single:

“’90s Baby’ is just a rockin’ pop song with a catchy riff. I wrote it a few years ago as a tribute to a girl I was dating. She was obsessed with the ’90s to an uncomfortable degree. She was only born in ’93, but you’d think she was sixteen years old in ’93 from the sheer amount of Kurt Cobain and Saved By The Bell posters in her room. She had great taste in music and introduced me to all these obscure 90s bands like Sorta, Seaweed, and others, although those were the only ones to get a mention in the song. I also just like the guitarmonies in the chorus and it makes me feel happy to listen to.”

And here’s what Old Joy had to say about the b-side:

“‘I Got A Job’ is really the closest I’m ever gonna get to writing a scathing take down of capitalism in the form of a folk-pop song. I hope y’all can relate.”

Listen to “I Got A Job” below and, as always, fuck capitalism.