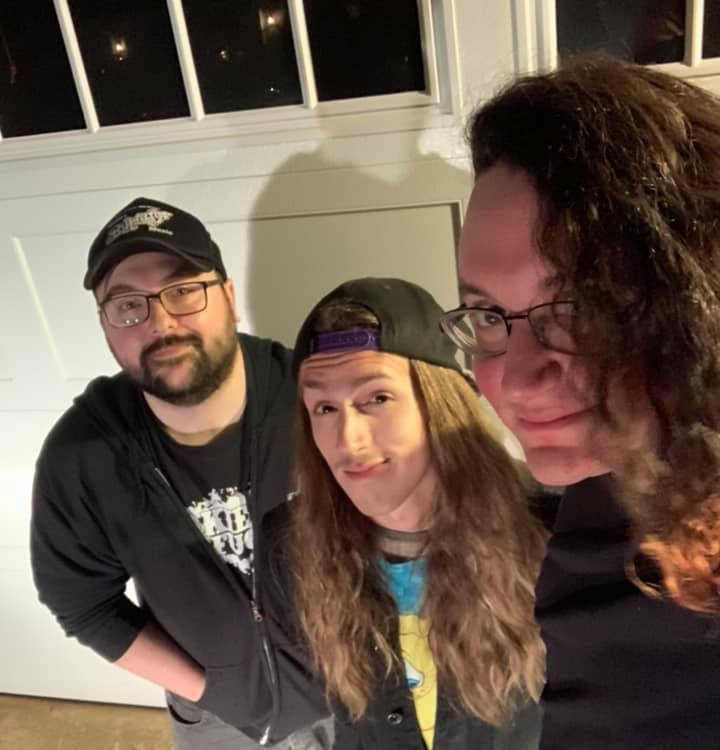 Oklahoma City-based band On Holiday has announced that they will be releasing their debut LP. A release date has not yet been announced but the first single from the album is now available. The song is called “Defund Police” and was officially released on Halloween and is streaming on Apple Music, Amazon Music, and Spotify.

Listen to “Defund Police” below and check back here for more news about On Holiday!