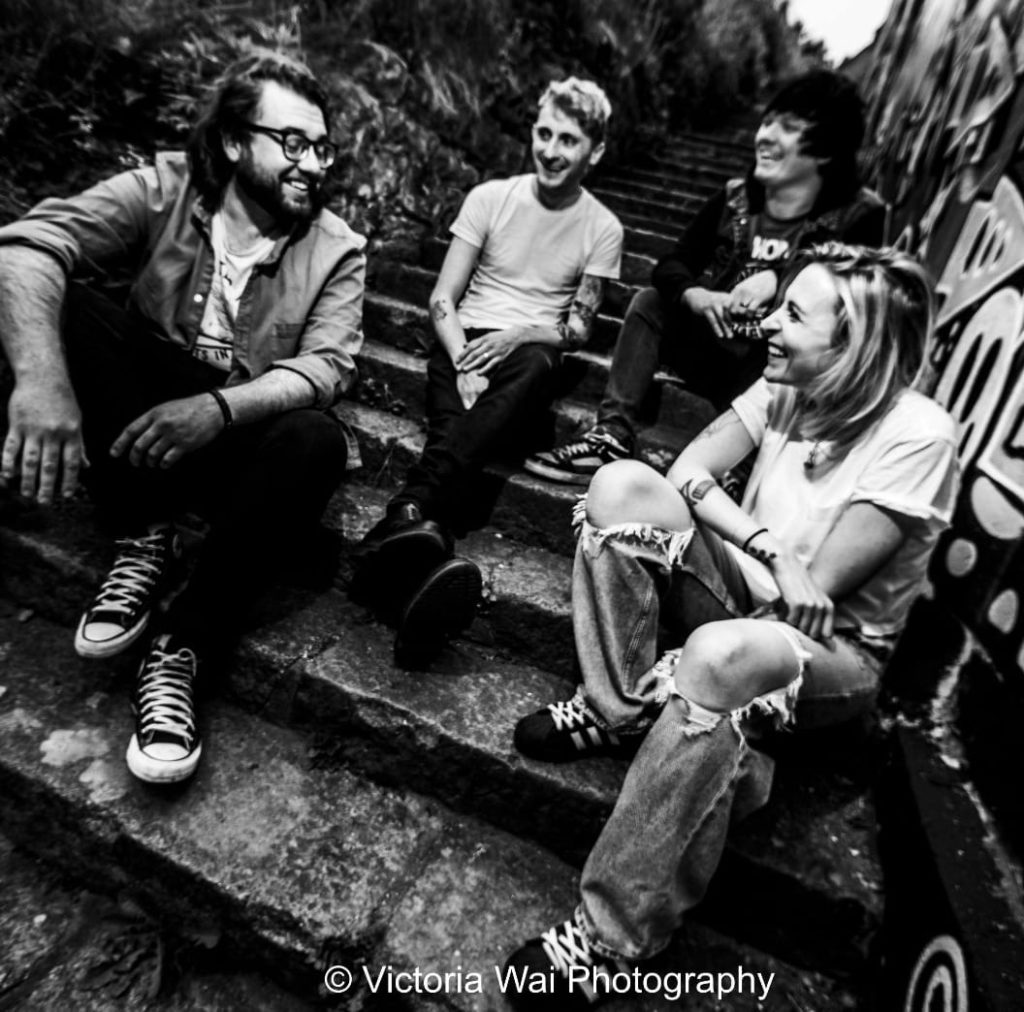 Newcastle Alt-Punk band One Million Motors has announced the release of their new EP, entitled Cuts. The album is out today and follows in the footsteps of the band’s 2021 releases which dive into themes of positional, political questioning of the current day government as well as the mundane nature of the 9 to 5 working life.

“They’re Getting Away With This” and “ACW” are both new venture for the band, as they show a shorter, more direct explosion of rage. “Distractions” enters a realm of familiarity for fans of One Million Motors while “Knows What’s Best” points towards a heavier, more riff based future for the band.

Stream the new EP in full below and check back soon for more from One Million Motors.