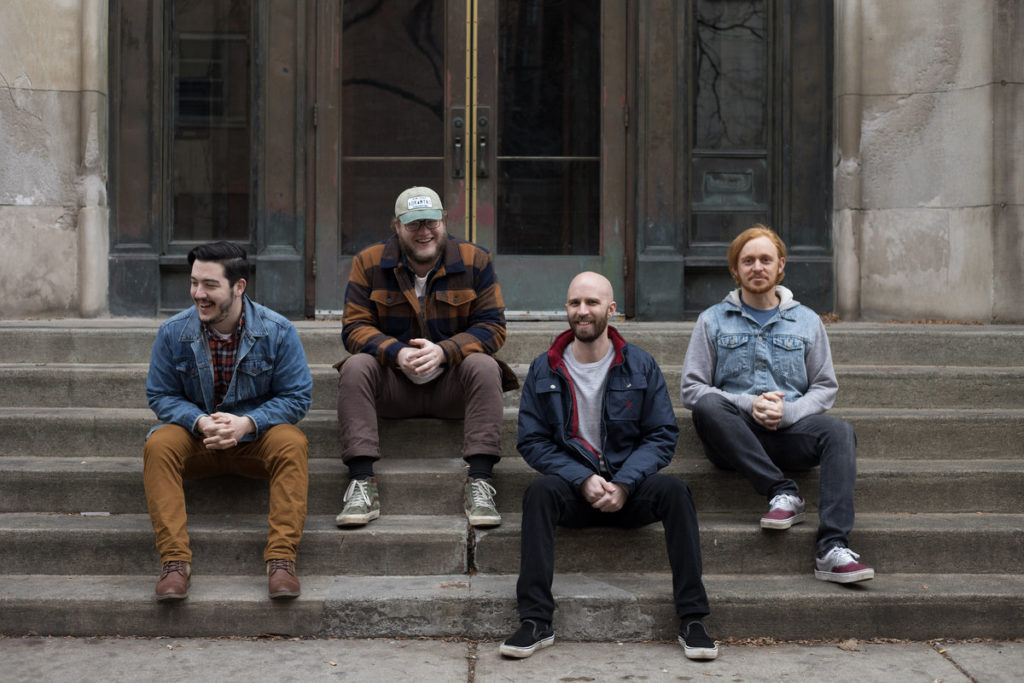 Alt/Emo band Outside Voices has released a new single, titled “Anything I Want.” The song will be featured on the Syracuse, NY-based band’s upcoming release, Grind, which will be released on June 18th.

“‘Anything I Want’ is a song about getting yourself out of a rut, whatever that might be. After such a crazy year for so many people, it can be empowering – and almost a relief – to realize ‘hey, I’m in control here. I can literally do anything I want.’ Those themes of wrestling with uncertainty and transition continue throughout the upcoming album, and we try hard to bring those emotions to life in a way that people can relate to.”

Listen to the new single below and make sure you pre-order Grind today!