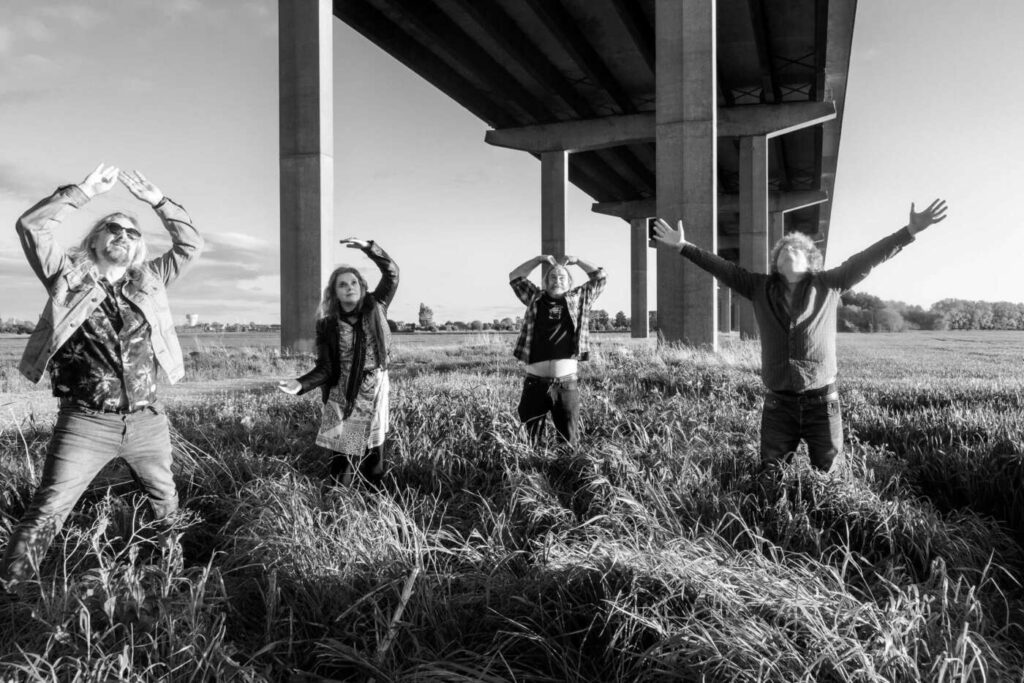 York, England-based Post Punk band Percy has released their new album, Monorail. Written in the aftermath of the pandemic, a subconscious theme emerges as the band’s vivid imagination reflects on the rupture of normality that we all shared. The frustration of being locked up, being an impotent bystander as restrictions are imposed, insomnia, wanting another life, wanting to be back amongst friends, wanting the freedom of the open desert as you live a life through your TV box sets. The on-line world is not the real world.

The album was recorded in live takes at “Wild Bills Snooker Palace” a secret location on the outskirts of York. Starting in autumn 2021 the tracks were recorded, mixed and produced by Andy Wiles over several sessions. These capture the energy of the songs in those live takes with vocals and additional sound ideas (such as using vocal samples) overlaid in virtual sessions.

Stream Monorail in full below and grab your copy today!