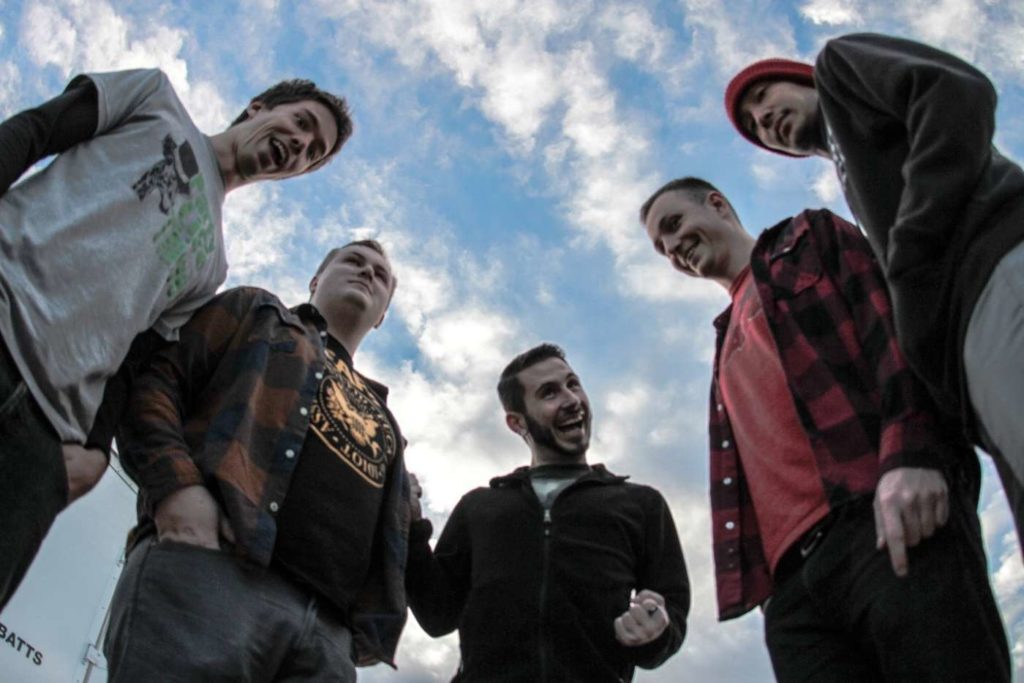 Denver Punk band Poor Me has released a new single, “Lovestruck.” The song off their upcoming album, Stalemate, which will be releases on September 1st. The song is a tribute to Johnny Bender, founder of the music site For The Love Of Punk and former bassist of The Gamits.

Poor Me had this to say about the song:

“Johnny Bender will never hear this song, and that distresses me every time I think about ‘Lovestruck.’ He passed in July 2018, and the conflict that surrounded him in his final months punctuated an inversely colored lifetime of celebrating a music culture he had a stake in building. The band met Johnny in 2011 during a local billing in Denver, and though the details are fuzzy now, Johnny left with a copy of our demo that would become Readymade. We didn’t make much of the interaction at the time, but Johnny reached out a short time later, saying something to the effect of ‘get this professionally tracked, there’s something unpolished here,’ and he asked we keep in touch.

Even the slightest encouragement can swell into something palpable, resulting in formative moments that were never intended. I think that is an amazing possibility for our relationships, something Johnny enacted as much as he preached it. We stayed in touch, and I was regularly inspired by Johnny’s ambition, effort, and vision to uplift artists through the For the Love of Punk brand. But Johnny was also conflicted toward the end of his life, creating a striking contrast in how his friends sometimes remember him. There was momentum in everything he did.

‘Lovestruck’ is about that momentum. It is about where our choices weigh heaviest, and how others come to remember the journey that leaves a lasting imprint. Johnny knew this, and whenever he considered this truth, he weighed in with a ton of heart. Thanks for listening.”

Listen to “Lovestruck” below and check back soon for more from Poor Me!