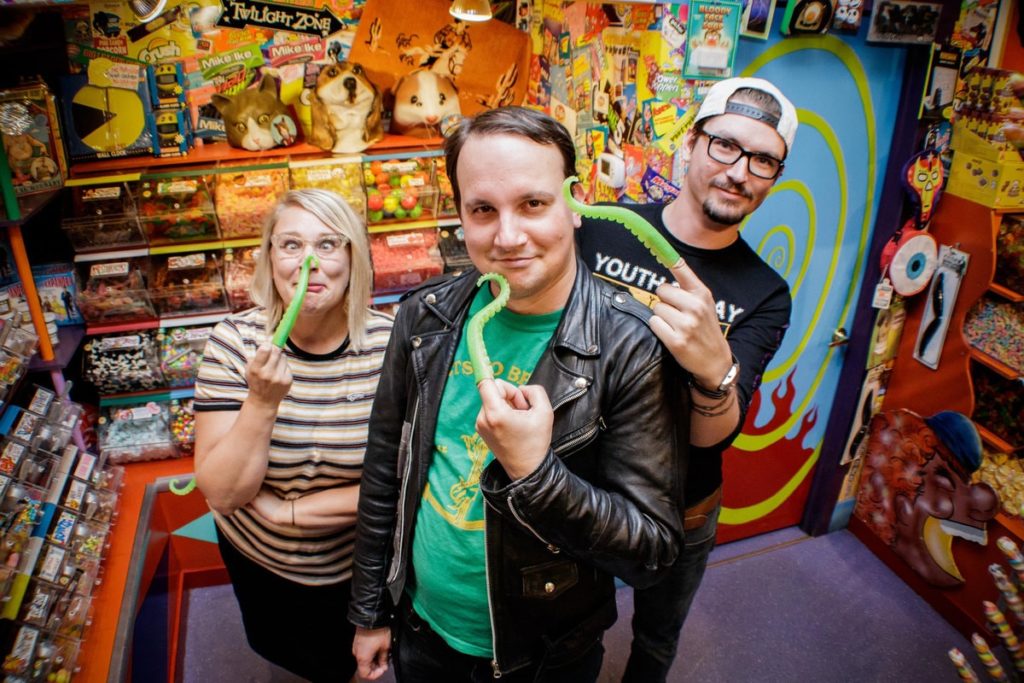 Earlier this week Calgary’s Potato Rocket premiered a stream of their new album Grown Ass Adults. The album was digitally released today, August 24th and CD orders will be available tomorrow.  Grown Ass Adults was recorded & mixed by Stu McKillop at Rain City Recorders in August 2016, and mastered by Mass Giorgini at the infamous Sonic Iguana Studios in December 2016.

The band commented on the album:

“This record is the result of 3 years of writing, playing, lineup changes, life changes, breakups, new jobs and bitter exes. We aim to be introspective and sarcastic, or maybe sarcastically introspective. Grown ass adults who should know better, or adolescents in disguise? You be the judge.”