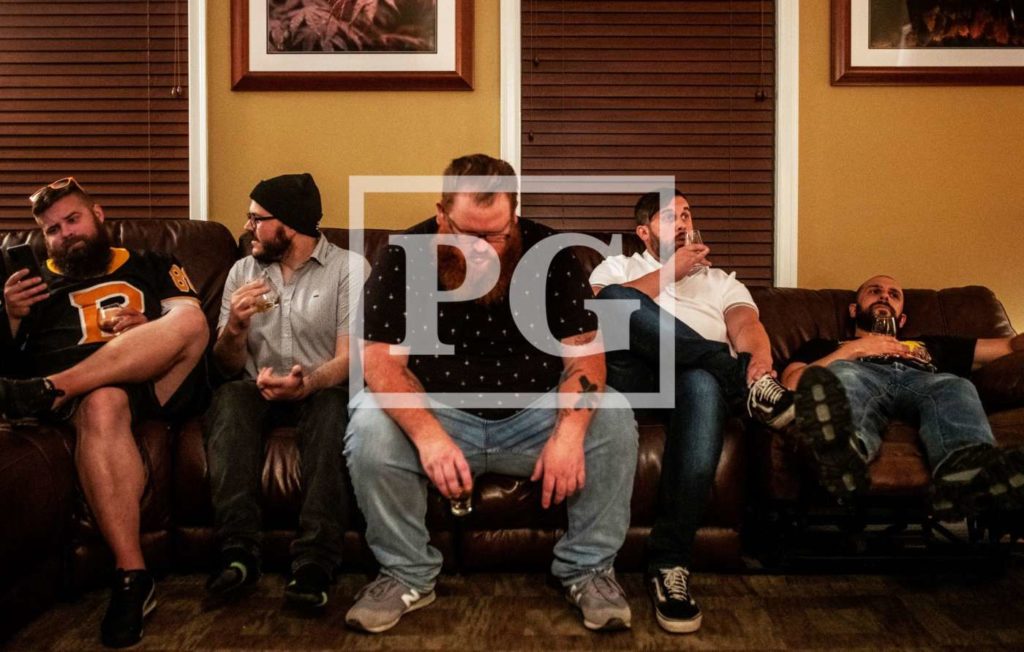 The band, better known in the scene as PG, formed in early 2020 and released a debut EP, It Won’t Be Long Now… on February 12, 2021. This anticipated single mixes Pop Punk, Punk Rock, and Post Hardcore.

Listen to the new single below and check out the new Promise Game merch store!