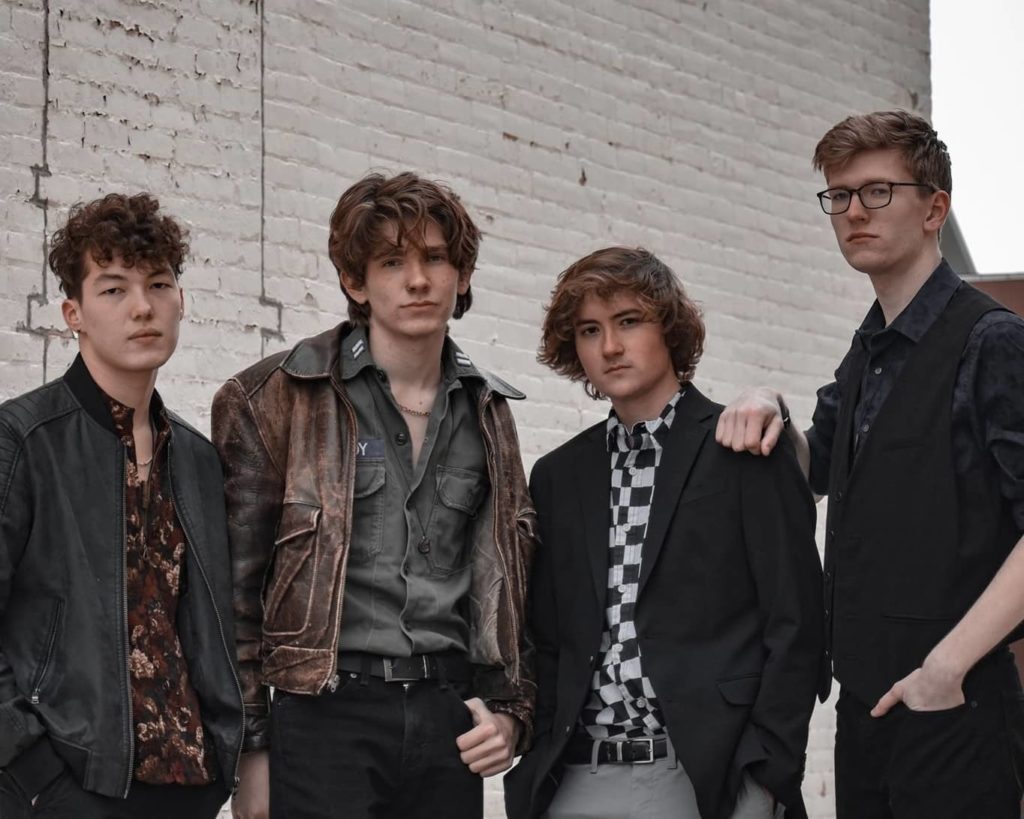 Madison, WI Alternative/Garage Rock band Quick and Painless has released a new five track EP entitled Living/Loving The Lie. All four members of Quick and Painless attend local Madison area high schools and colleges and find inspiration through the struggles of growing up in the modern era. In fact, all five tracks on the new album are linked through a dark and often cynical look at coming of age.

“… wanted to lead people through the introspective black holes that we spiraled through during the pandemic.”

Living/Loving The Lie was entirely self-recorded and was produced by the band’s drummer, Max Beardsley. This is Beardsley’s fourth production project with the band having produced all three of the band’s 2020 Basement Singles. The album is available both digitally and on a limited CD run, but the CD release features a reworked edition of the 2018 song “Broken” as a bonus track.

Stream Living/Loving The Lie below and check back for more from Quick and Painless: