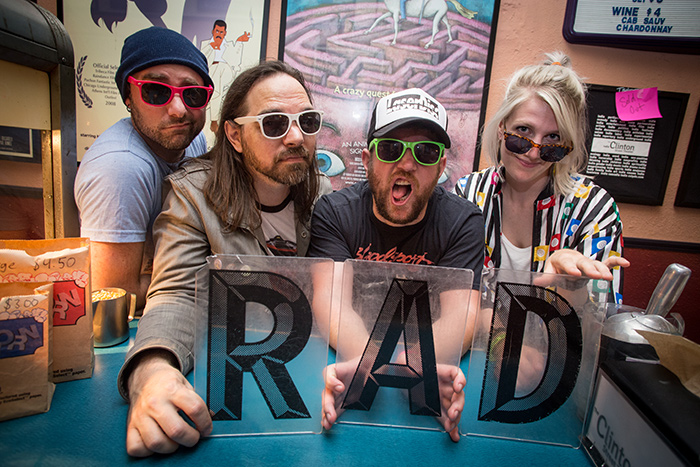 To celebrate the month of October, Rad Max has released the second single off their newest album entitled Straight to Video. This song is particularly seasonally-appropriate with its title, “Driller Killer.” The track is loosely based off of Slumber Party Massacre II and rocks its way through all the bad decisions that teens make in 80s slasher movies. It was produced, recorded, and mixed by Larry Crane  (Sleater-Kinney, Elliott Smith, Summer Cannibals) at Jackpot! Studios.

Get yourself in the mood for something spooky, listen to “Driller Killer” now, and keep checking back for more from Rad Max!