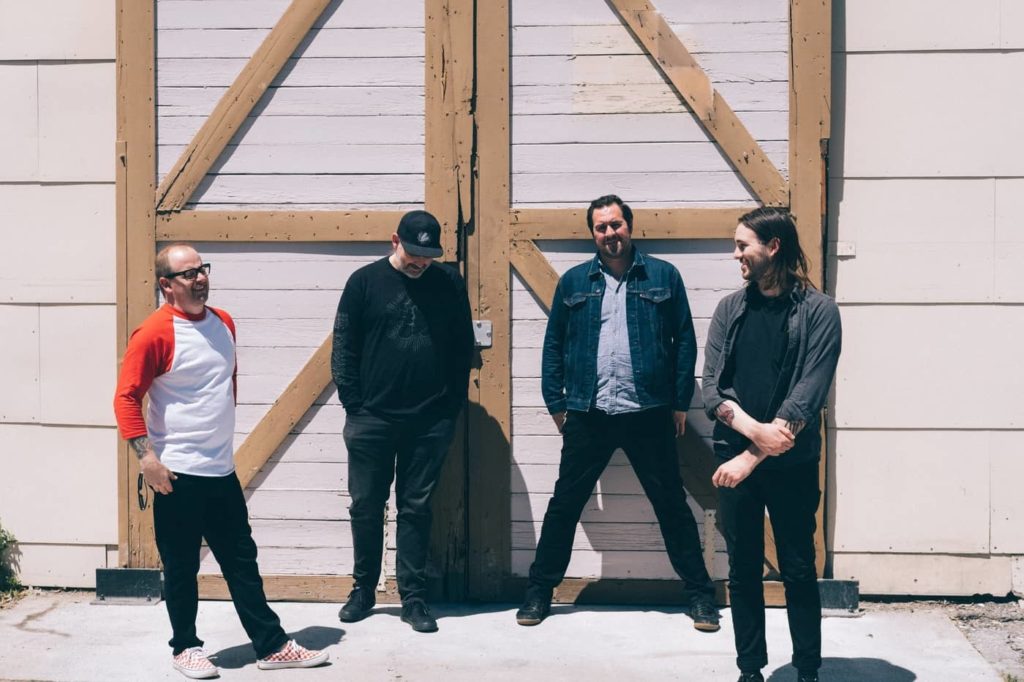 Today, we’re stoked to be premiering a new song from San Francisco’s Reunions off their upcoming album entitled Winter Heart, Summer Skin. The debut full-length album will be self-released on Friday, June 21st and is already being described as the album in which the band really hits their musical stride.

The ten tracks which make up Winter Heart, Summer Skin were written over the course of almost two years. The album was recorded last year at Nutone Studios by Scott Goodrich who also mixed and mastered the songs as well.

Guitarist/Lead Vocalist Eric Saylor has the following to say about the song we’re premiering today, a song entitled “In Blackout Rooms”:

“’In Blackout Rooms’ is about that feeling of being completely detached from everything you thought you knew and not recognizing your own life.”

Listen to the new track now and keep checking back for more updates from Reunions!