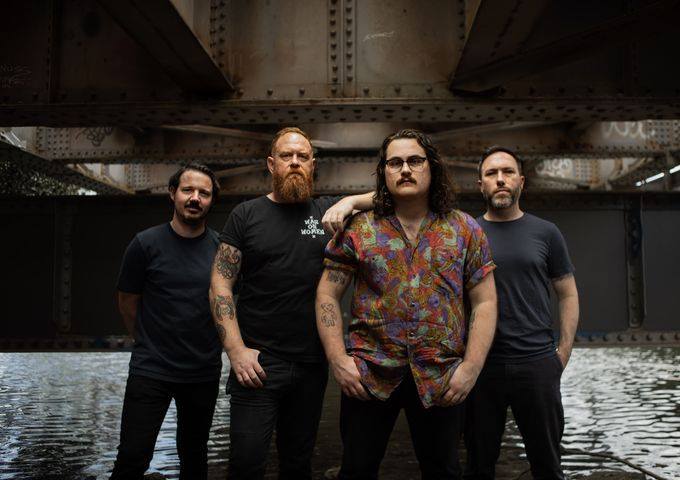 Sydney’s Revenge Body has released their debut self-titled EP. The band is described scene veterans who “… remember where they were when they heard Kurt died, survived Nu Metal and oscillate between the last two Idles records, and Nick Cave’s Murder Ballads.” They have scraped together their collective angst and turned it into a handful of songs that reflect both their sordid past and their burning hope for the present.

Stream the new debut self-titled EP now and keep checking back for more from Revenge Body!