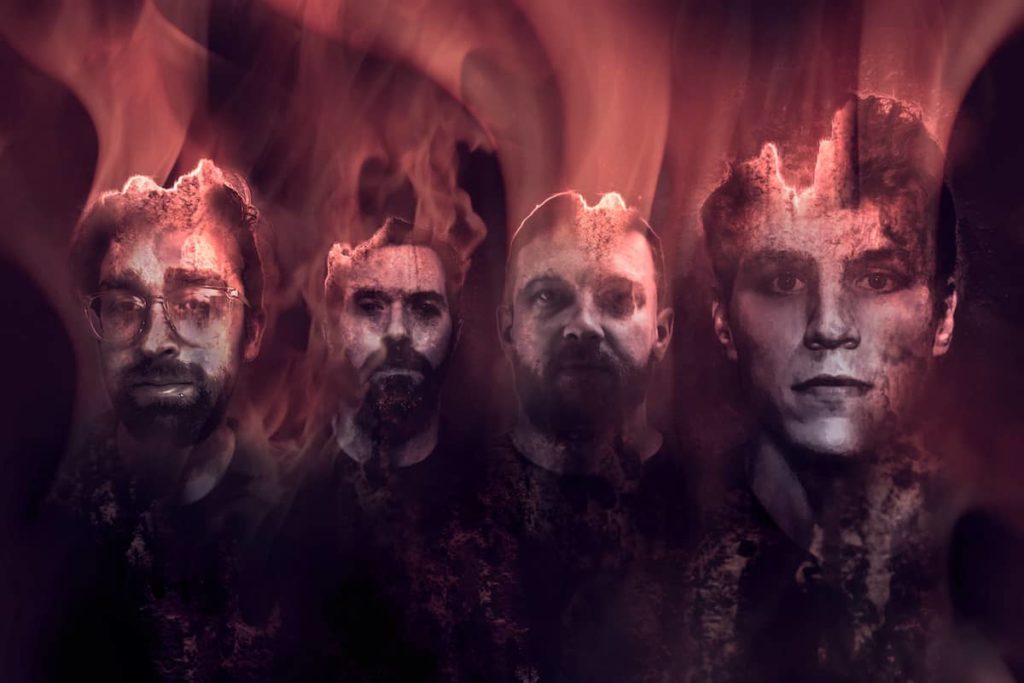 Stream all of Worried Eyes below and keep checking back for more from Same Gods!