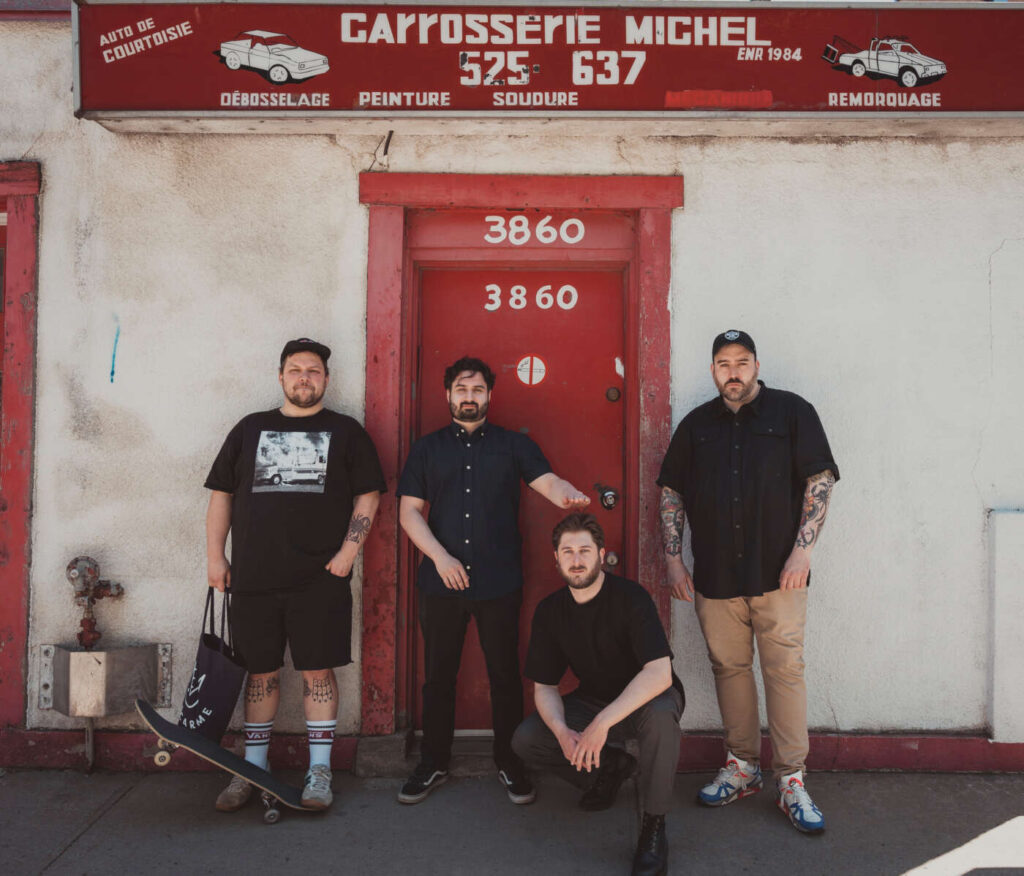 The band started when Max and Donavan decided they wanted to just have fun playing non-complex, catchy sugar coated songs. With bands like Superchunk, Weezer, and Dinosaur Jr in mind, the two began working on demos and invited long time friend and drummer Marco to join. As the songs started to flow, Seed Toss started to look for a 2nd guitar player in order to make the band sound fuller and thicker live. John was then added as a rhythm guitar player.

Max had the following to say about the new album:

“The Love Business EP is the result of me wanting to write catchy and fun music with friends without overthinking anything, It was an opportunity for me to experiment more with pop oriented melodies and hooks while writing most often from other perspectives than my own It was also another chance for me to experiment with different recording techniques and tones.”

Stream the debut in full and check back soon for more from Seed Toss!