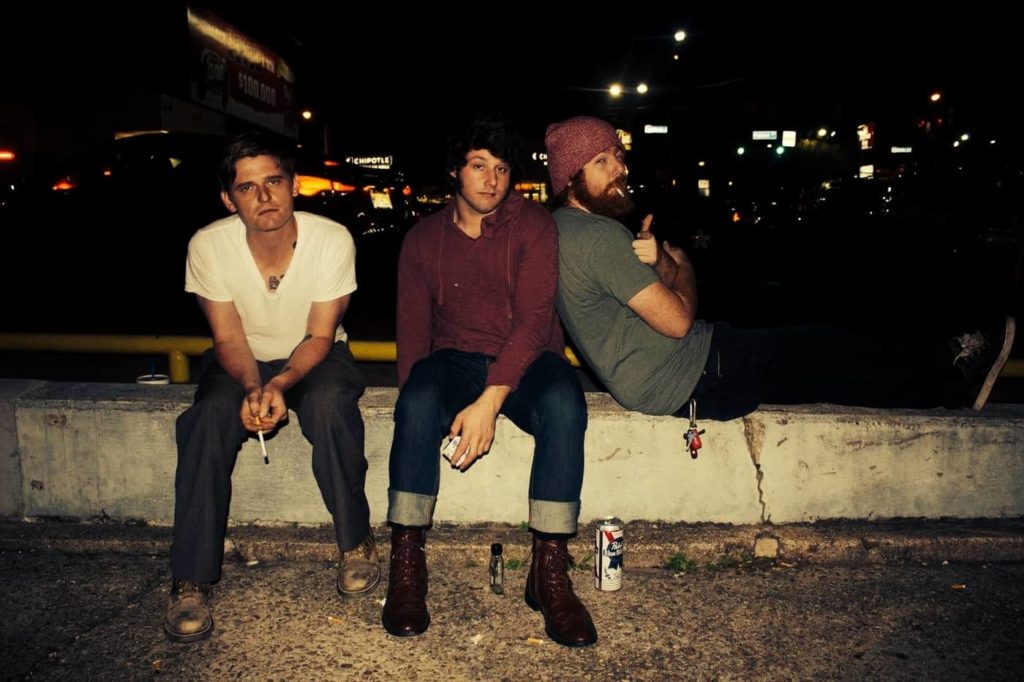 The album will be available on both CD and digital formats on December 7th, 2018. But today, we’re happy to be premiering a new track, “Naomi,” from the album.

Take a listen to the new song below and keep checking back for more updates on Shadow People and their new album Secrets:

Like what you hear? Of course you do! Pre-order your copy of Secrets today!