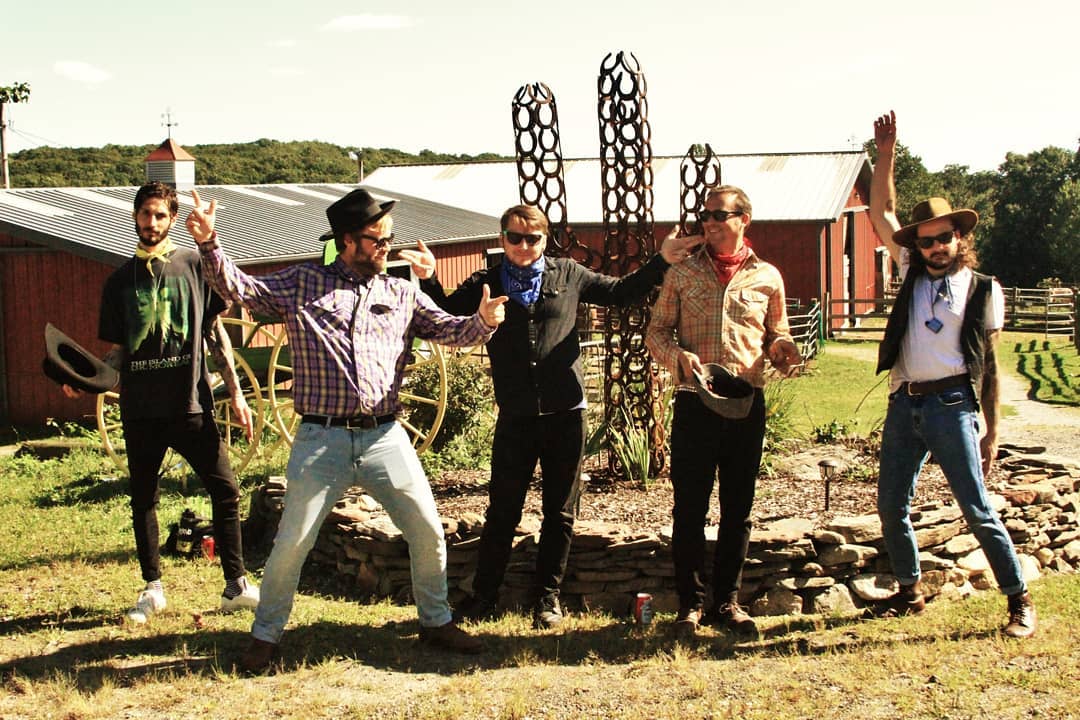 Shady Street All Stars, from Connecticut, has released a new single “Fire Stories,” a spooky sounding instrumental track that is perfectly timed for the Halloween weekend.

“Fire Stories” is the second single released by the band, which features members of other prominent Connecticut Ska bands such as, The Screw-Ups, The Redactions, The Hempsteadys, Ryxno, Frederic Anthony, and iViva Mayhem!

Check out the stream below and check back here for more from Shady Street All Stars as they release it.