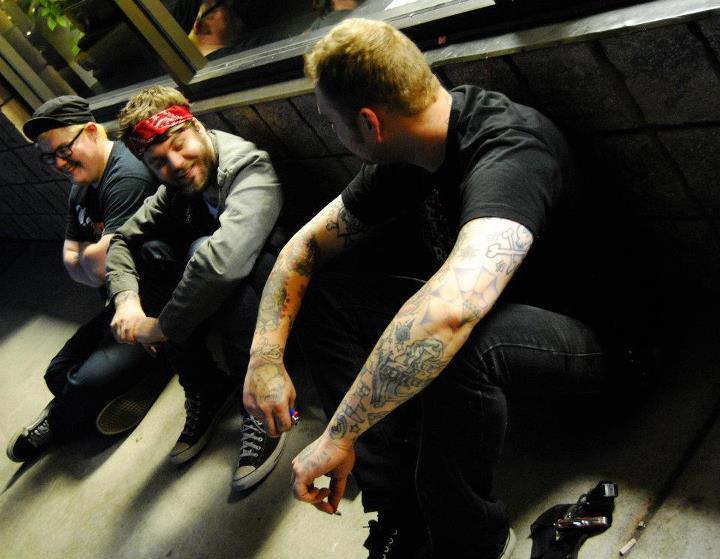 Detroit Area Pop-Punk band Sharks Never Sleep has self-released their new EP, Problems. The digital version, which can be found on their Bandcamp, consists of four tracks while the physical CD contains a secret rotating cover song (three in total). Problems is the band’s first release in six years and is the prelude to a full length LP to be released in the near future.

Stream Problems in full below:

Like what you hear? You can grab the album at that ever so lovely amount of “Name your price” now!