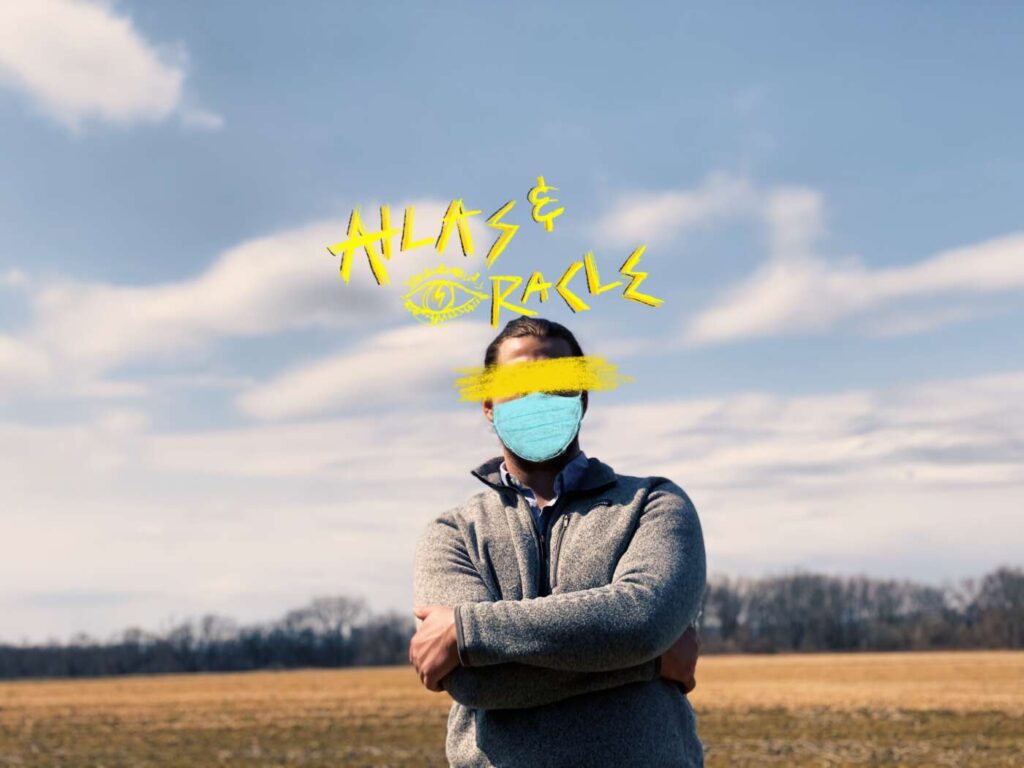 Boston’s Atlas & Oracle has released their debut home-recorded album entitled Jubilee. Deeply inspired by the horns of third wave Ska, the band’s music is also peppered with extended chords borrowed from Jazz, one of the members’ shared musical influences. The collective came together to record in Boston in July 2021, after national shutdowns and pandemic politics inspired a new direction in a previously directionless solo project.

Jubilee was recorded in a combination of bedrooms, backyards, and basements, mostly on a single mic. In a setup that could only have succeeded in the 21st Century, the members learned their parts remotely and met up one at a time to record. The group is identical in structure to a 3-horn ska band except for one major difference- the guitars have been replaced by piano and synths. This gives the band a unique sound when compared to their ska contemporaries.

Singer and main songwriter Atlas O’Clare had the following to say about trying to pin the band’s sound down:

“Our sound is based on a strong influence of Ska, but there is an equally strong influence from a mix of other genres- Rock, Folk, Drum & Bass, and Pop, to name a few. The use of horns and piano/synthesizer in place of guitar gives the songs a unique sound that sets them apart from what most people think of as Ska. But on a whole, I honestly don’t know what else to call it.”

Stream Jubilee in full below and keep checking back for more from Atlas & Oracle!