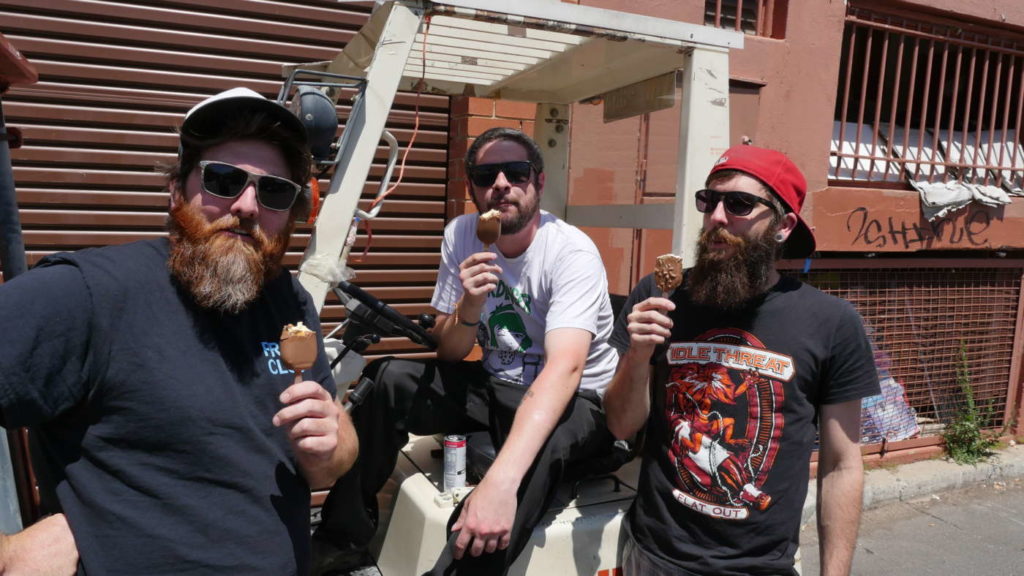 Canberra, Australia’s Sketch Method has been a fixture of the Australian Punk scene for years, touring extensively on the back of a string of well received singles, a full-length album, and their debut EP. The band recently released a new single entitled “Panic at the Costco.” The break-neck speed and lyrical precision of the track is a major statement from the band.

Listen to the new song below and keep checking back for more from Sketch Method!