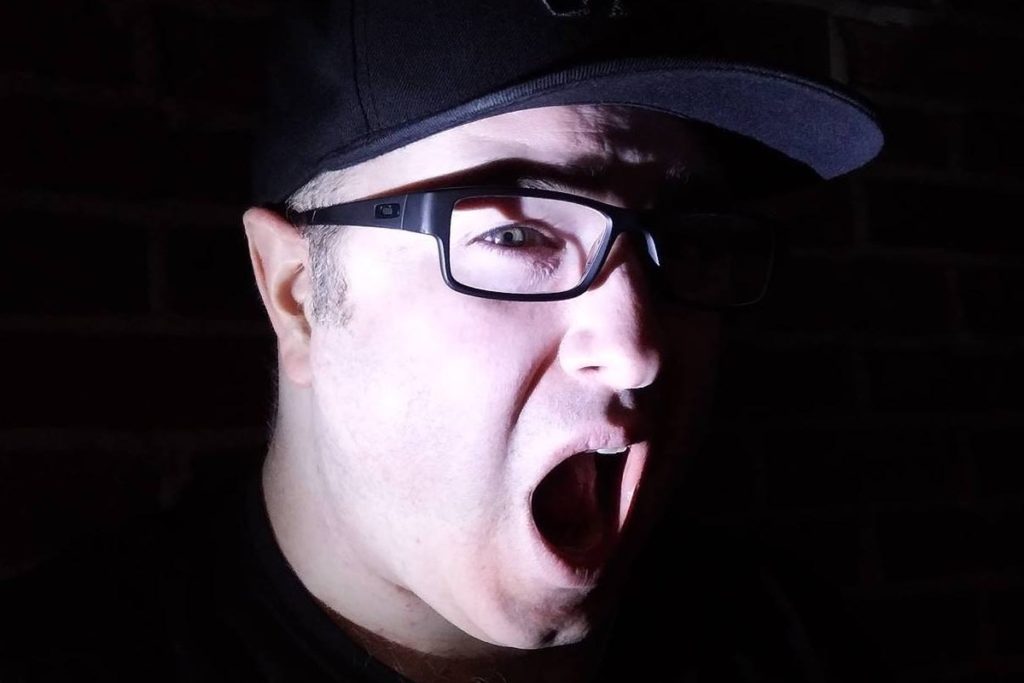 Quebec City’s Steel Bridges has released a new single “Going Through (Revisited).” The Melodic Punk Rock Metal band is the brainchild of Phillippe Routhier who plays every instrument and also self-produces the music.

The song is a word of encouragement to move forward despite the difficulties. By going through, we become who we are. This is the third and last single that which will appear on the self-produced three-songs EP Flames Revisited – Part I, which will be release on Friday, November 27th.

Stream “Going Through (Revisited)” below and keep checking back for more from Steel Bridges!