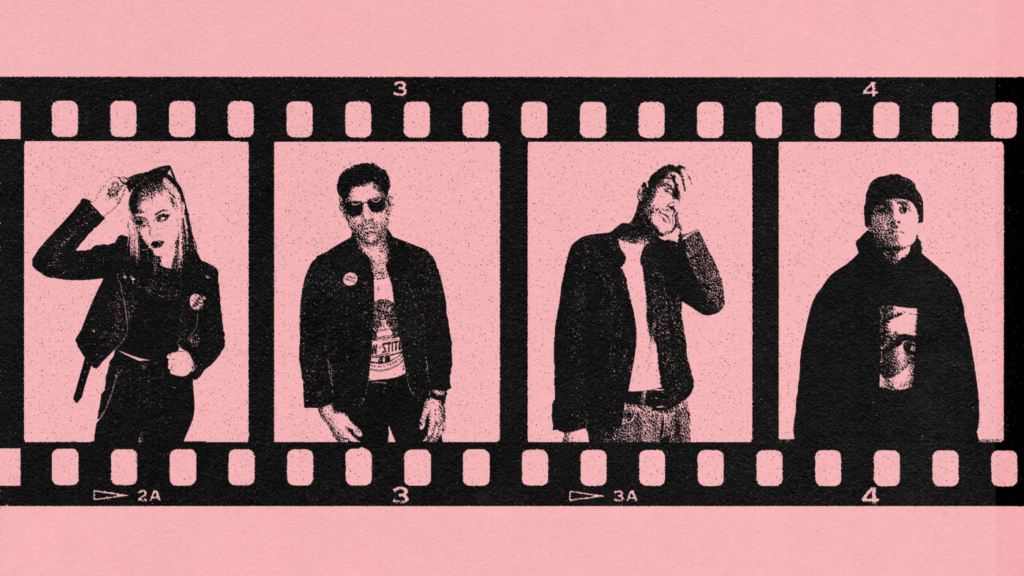 Today, the Philly-based melodic Post-Punk rockers in Stud Count has released a new single off their upcoming debut self-titled LP entitled “Talkin’ 2 You.” This track marks the beginning of Stud Count’s new era of music as they announce their signing with Smartpunk Records for the release of their upcoming album in 2022. The band is comprised of current/former members of Drill Sergeant, The Dividing Line, Academy Order, Fluoride, Leashes, and Fixation.

Band member Norelle Green had the following to say about the new track:

“This song is about finding that person – your forever person. All the waiting, tears, and doubt solved in the context of permanence.”

Stream the new single below and check back here soon for more from Stud Count!