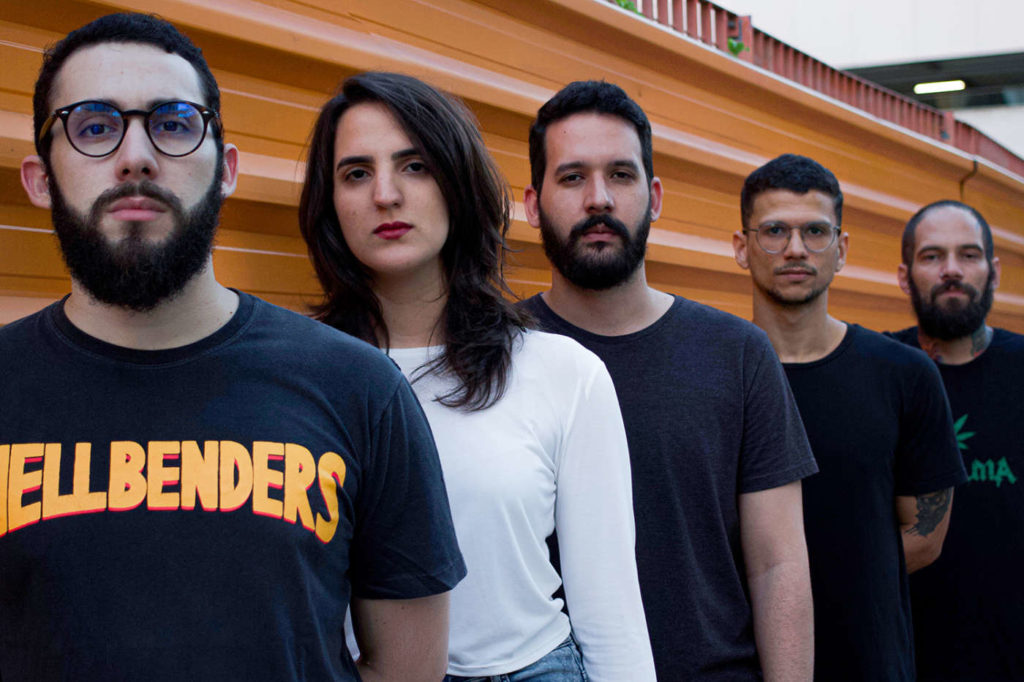 Alt-Rock band Surt has released a brand new album titled Inside. The new EP is available on all streaming platforms via the Latin American label Electric Funeral Records. The new work is a manifesto which addresses themes and concerns related to a desire for freedom, breaking social bonds and also the eagerness to express feelings and thoughts fearlessly.

The addition to the themes of the songs, the band showcases their new influences through the instrumentation in the album. These include elements such as octave guitars, dancing riffs, synths, and expressive backing vocals. Inside is the the band’s second EP and was recorded at Estúdio Pólvora (Recife), produced by Matheus Araújo (Surt) and Mathias Severien (Desalma), recorded and mixed by Mathias.

Listen to Inside in full below and keep checking back for more from Surt!