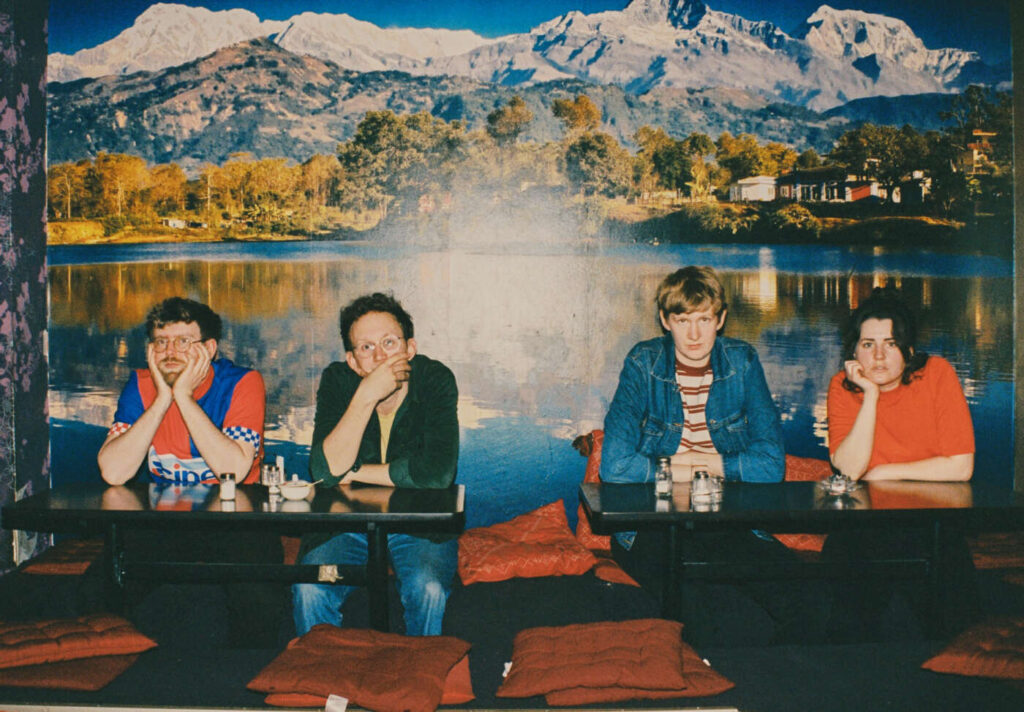 Swedish Indie Pop band kippo has released not one but two new singles. The four piece band describes their sound as trying to play Americana but the result sounds more like a Norwegian Pop band.

Per the band’s members, “Your Hands” and “Tokyo” are about “getting tangled in somebody else’s threads, and the release you get by cutting loose. Or weaving yourself further in, eventually disappearing completely.”

Stream the dual tracks below and check back soon for more from kippo!