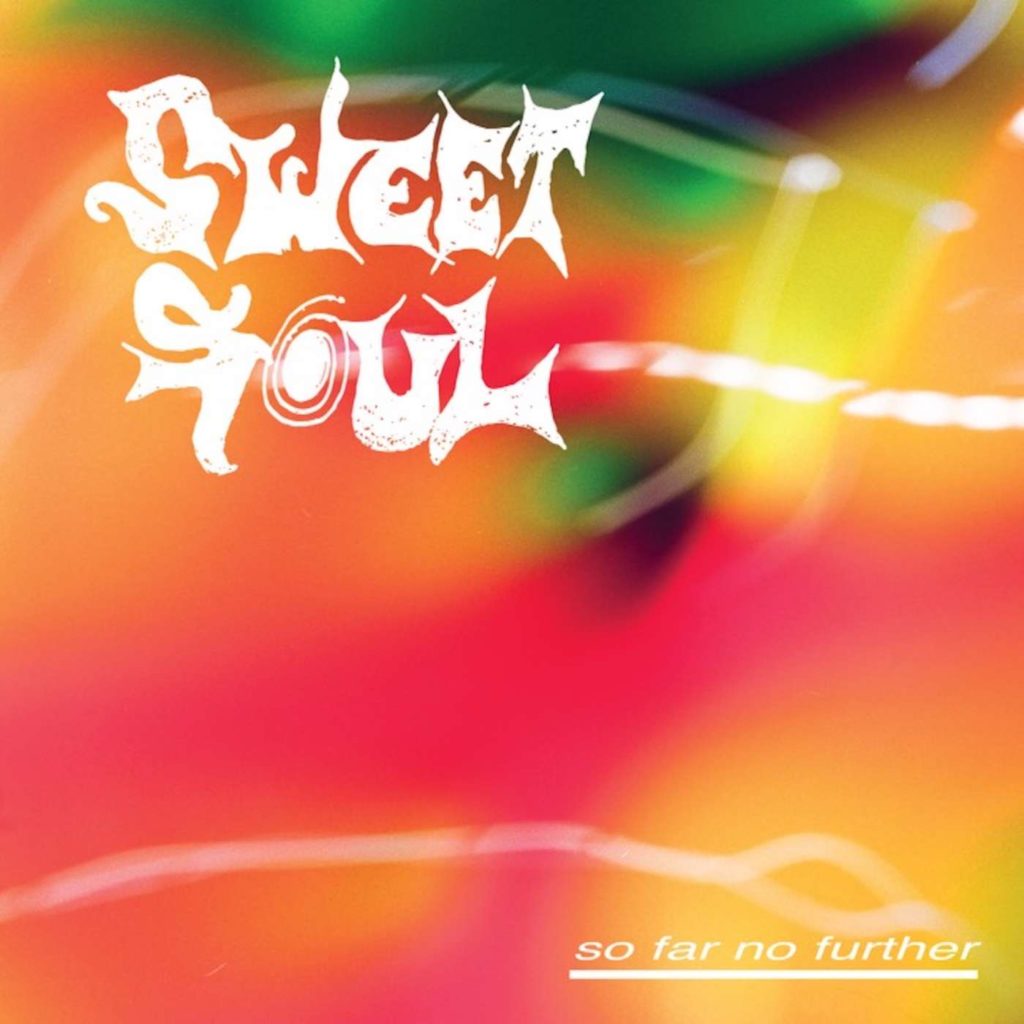 California’s Sweet Soul has released their debut LP entitled So Far No Further today. The eleven track album is co-released via New Morality Zine and Extinction Burst and features their brand of Pop infused Punk Rock.

Vocalist Taylor had the following to say about the new release:

“Sweet Soul, as a band and this record, especially were strongly influenced by the mid to late ’70s New York CBGB scene. All of it ended up being considered ‘Punk’ but the artists involved had so many different sounds and looks than what you would consider Punk today. Just from the Ramones, Talking Heads, The Damned or Lou Reed you have so many different styles of music all meeting in one place with the same attitude. Just listening to all these different artists inspired the different types of songs you hear on the record. But they all manage to fit together in a way we really hope people enjoy.”

Stream So Far No Further below: