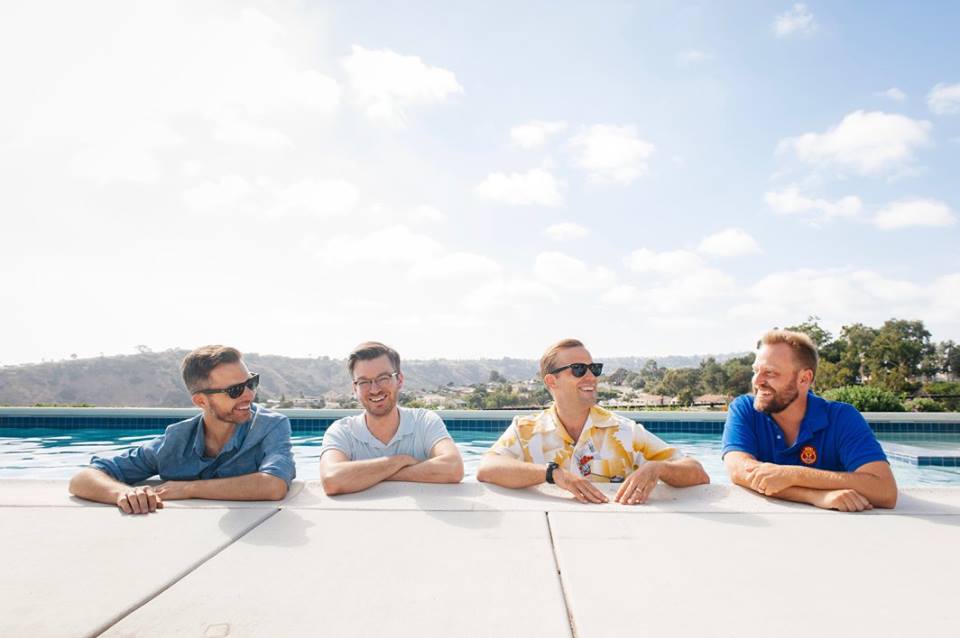 By late 2005 Lansing, MI’s The Blanks already had two albums under their belts before they decided to call it quits. The young band members scattered across the country, moving to San Diego, San Francisco, and St. Louis.  It took over ten years, but the group reformed and headed back into the studio to record an album of new material at Rarefied Recording in San Diego.