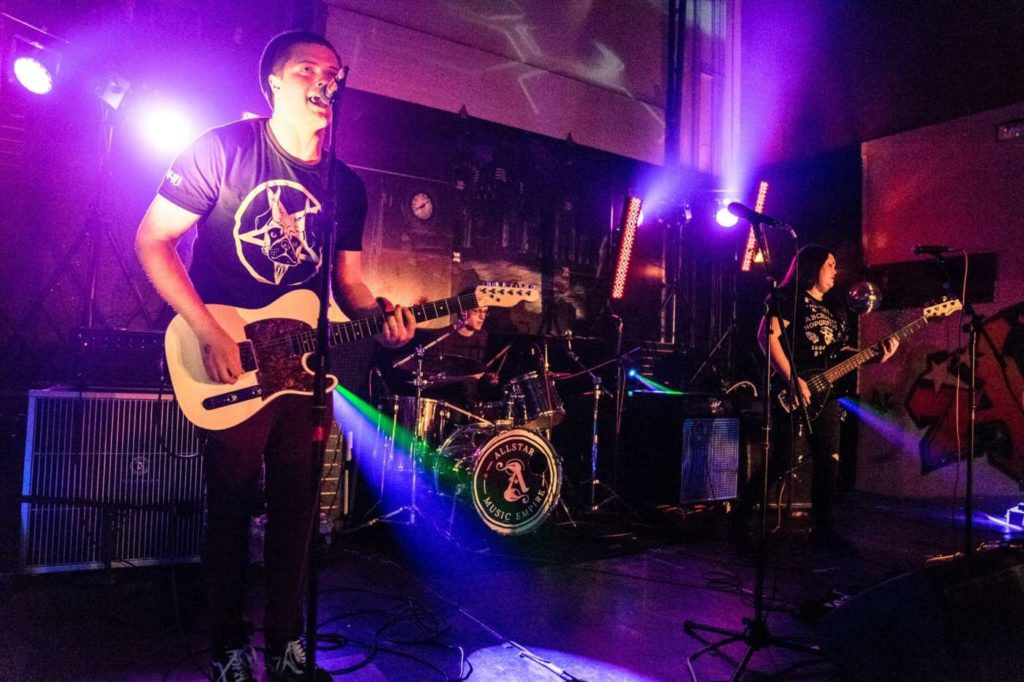 Vocalist and guitarist Joey Affatato had the following to say about the release:

“This record was a lot of fun to make and we’re excited to be able to do another release of it on streaming platforms with some additional content from live sessions we did and an interview. In case people missed this when it was originally released, here’s your chance to check it out. We hope you dig it!”

Listen to The Carousers in full now and keep checking back for more updates!