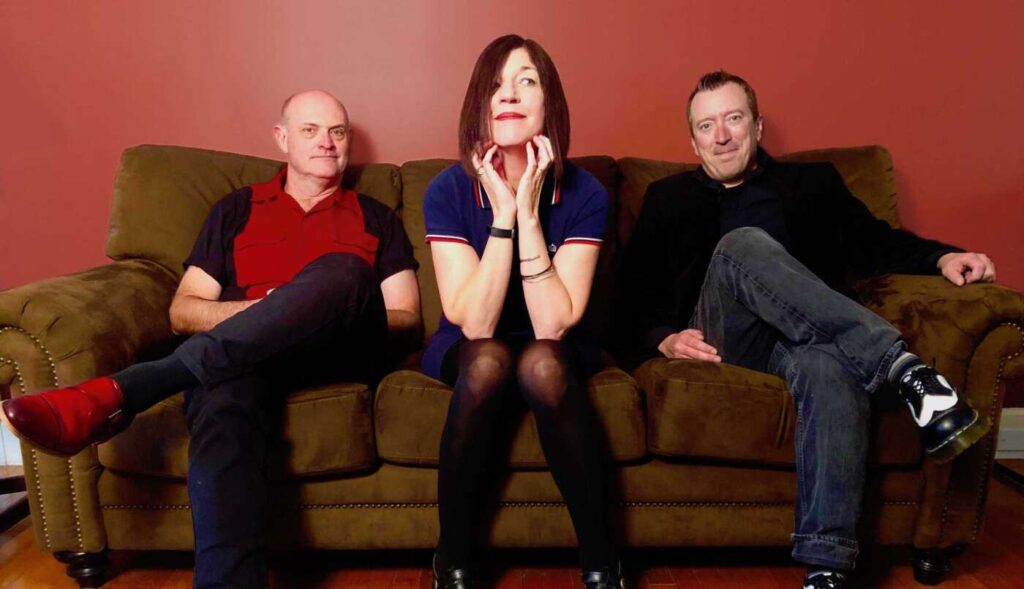 Boston’s The Chelsea Curve has released their debut album today. All the Things is out now via Red On Red Records and compiles the Mod-Pop trio’s eight-song Singles Scene releases from 2021 with five new unreleased Punk and Garage Rock bangers.

All The Things arrives digitally and on CD just The Chelsea Curve heads to England for a string of live shows in May!

Stream the new album in full below and check back soon for more from The Chelsea Curve!