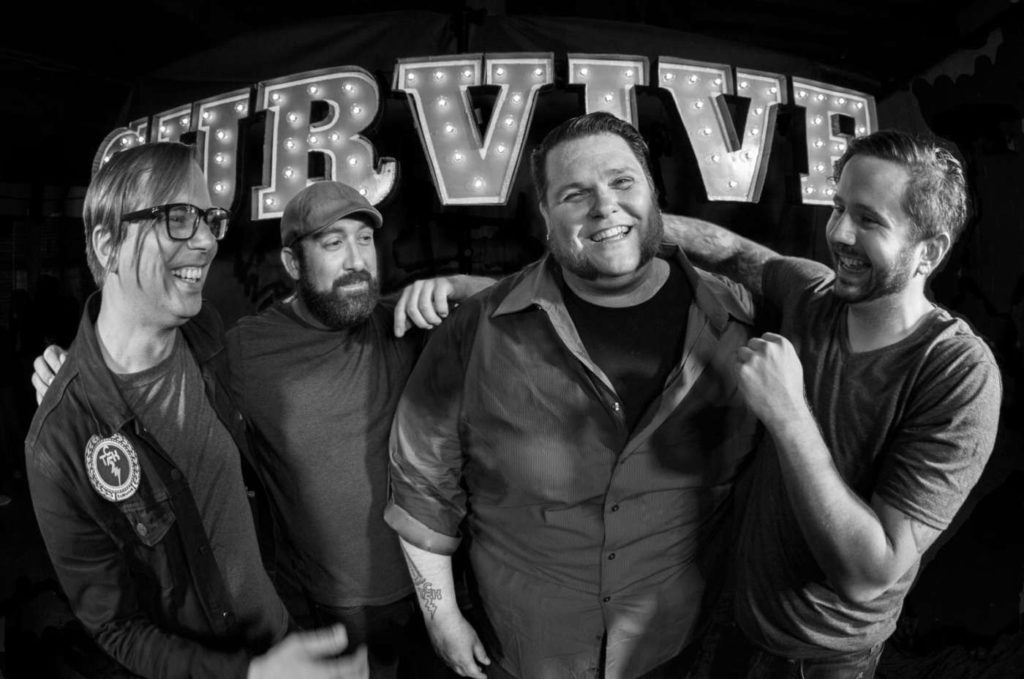 Trenton Punk Rock veterans The Cryptkeeper Five (AKA The CK5) just released a new cover of Fugazi’s “Waiting Room.” The band released their last full-length album, The Stronghold, a few years back followed by a re-release of the record via Say-10 Records.

“This was the first song I ever sang with a band. I can remember being overly excited that we sounded like a band… I was probably 16. I thought it would be fun to finally record it.”

Listen to the cover song now and check out the below tour dates as The CK5 hits the road later this summer!