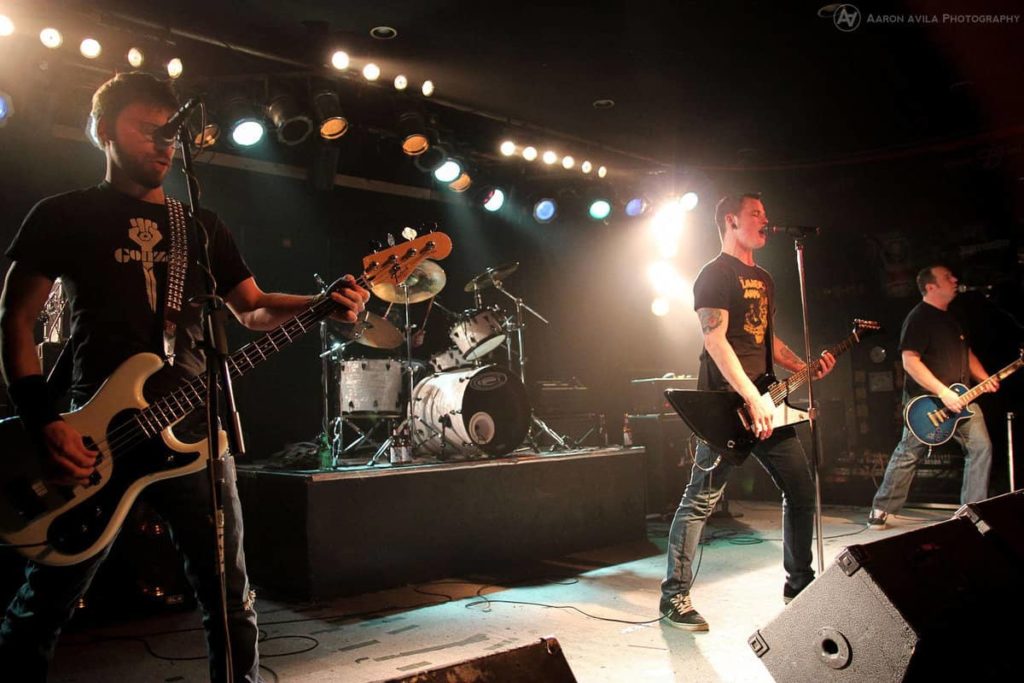 South Bend, IN based punk band The Distractions has announced the release of a split 7″ with Another One from Grand Rapids, MI. The record, which is on Smoking Cat Records, features three songs by each band. Vinyl Nerds! There’s only 200 copies total and they’re pressed on yellow vinyl, so get on it!

You can stream the album in full now!