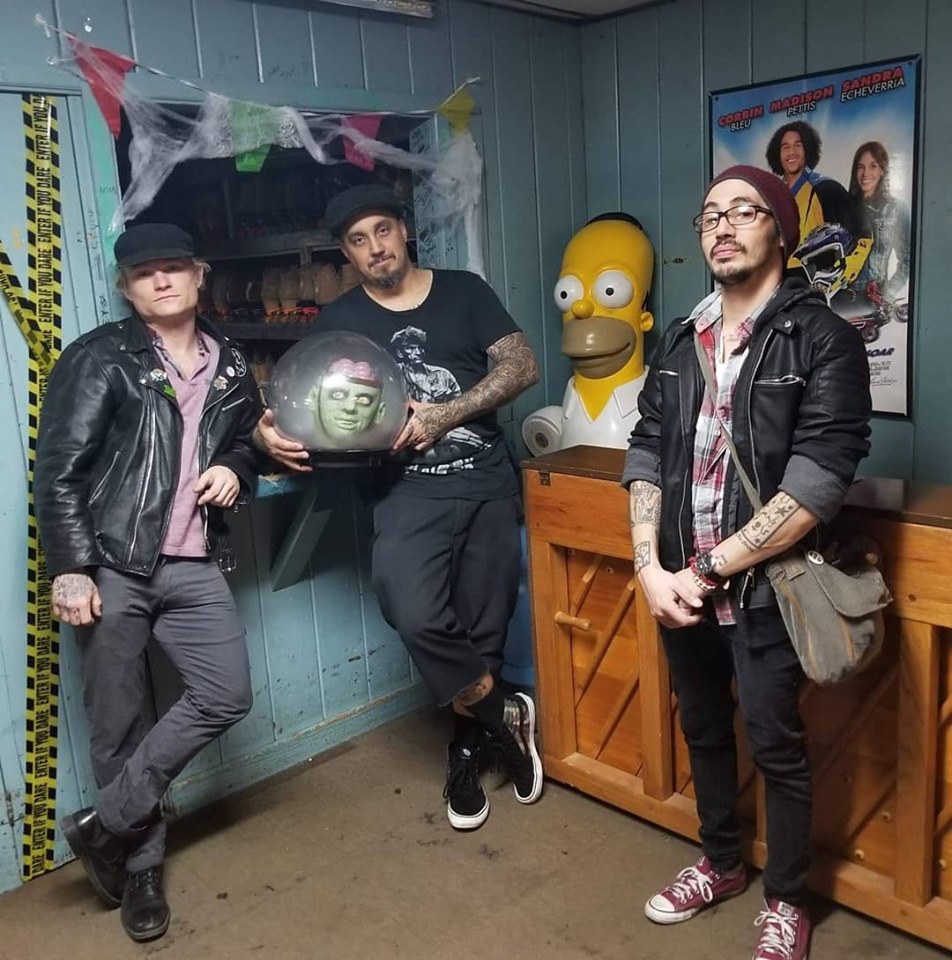 Today, we’re premiering a brand new track from Dallas-based band The Dolly Llamas. The song is featured on the album Good Run, a digital only release which will be out on Sunday, December 15th.

The band had the following to say about the new single:
“I wrote ‘Meltdown at Midnight’ when I was 19 or 20 years old. I’m 31 now and a lot has changed since then. I don’t really think that Lupita is a bitch. It wasn’t even her fault the night was ruined. Some jackass friend of hers cut my hand snatching an unopened beer from me and it was all just a drunken downhill slope from there. So, I feel kind of bad about that, but she’s always been pretty cool about it. She told me once that she liked the song.”

Listen to “Meltdown at Midnight (Tacos)” now and keep checking back for more updates!

The Dolly Llamas will be celebrating the release of Good Run on December 15th at Three Links in Dallas, TX along with American Minority, Beaver, and Chief Swiftwater.