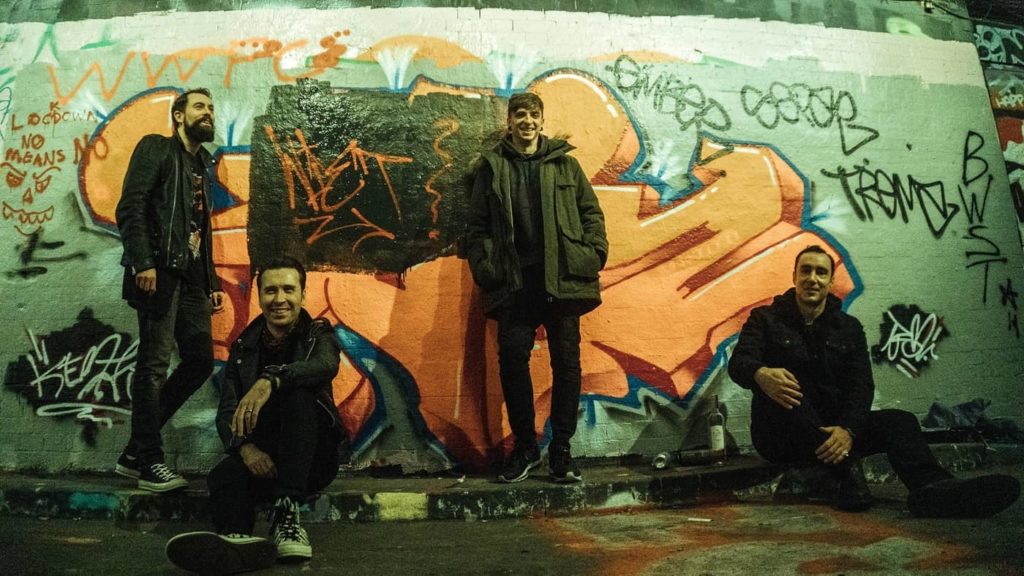 London’s The Dynamite Club has released their debut EP today entitled Is The Dancefloor Calling?…No. The whole album was written, designed, recorded, everything-ed by the band with a little help from their friends. The EP was produced and mixed by James Kirsch, mastered by Arran Dutt, and the cover art was done by Bobbi Abbey. The album consists of six tracks of breakneck Rock and very English Punk.

Stream Is The Dancefloor Calling?…No now and, if you’re in the area, join the band at their record release show on November 20th in Brixton.