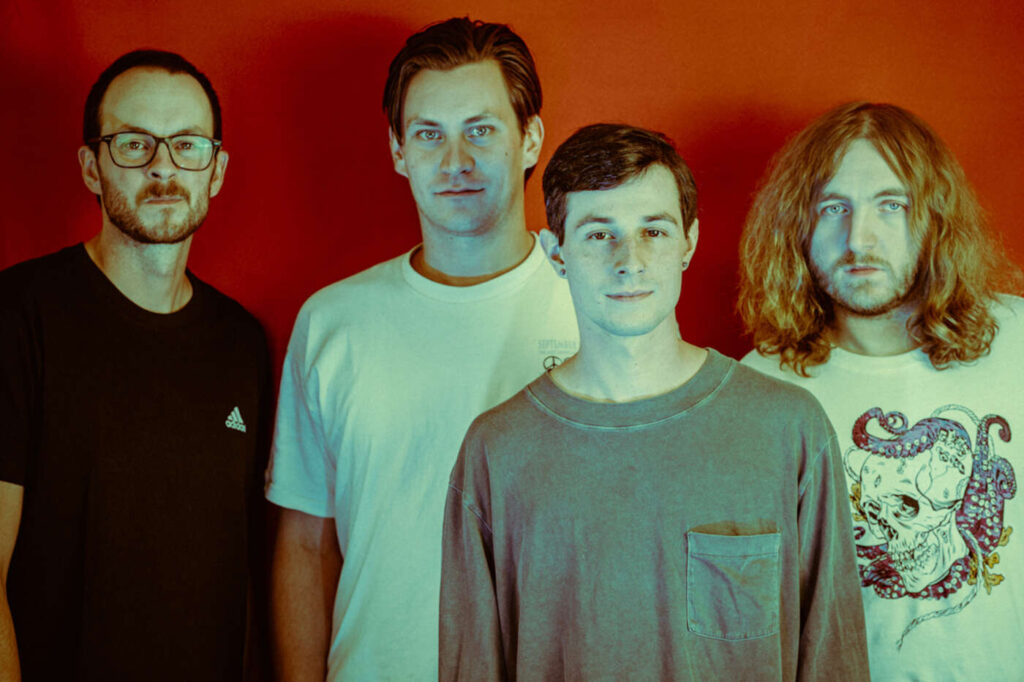 Boston’s The Endorphins has released a new album entitled Nothing Is Real. The Psych-Punk band captures the fears and paranoia we all experience each and every day through waves of adrenalized guitar-rock fuzz. Led by a pair of propulsive singles “Voyager of a Daydream” and “Myopic Dystopia”, as well as spotlight track “Propagate,” Nothing Is Real finds The Endorphins exploding out of the speakers.

Guitarist/Vocalist Matt Bass had the following to say about the new release:

“It’s getting harder and harder to tell what’s real anymore. It feels like honesty and integrity is becoming less and less prevalent. There are a lot of things outside our control, this record pulls a lot of the feelings we have as a band.”

Stream the new album below and grab your copy today!