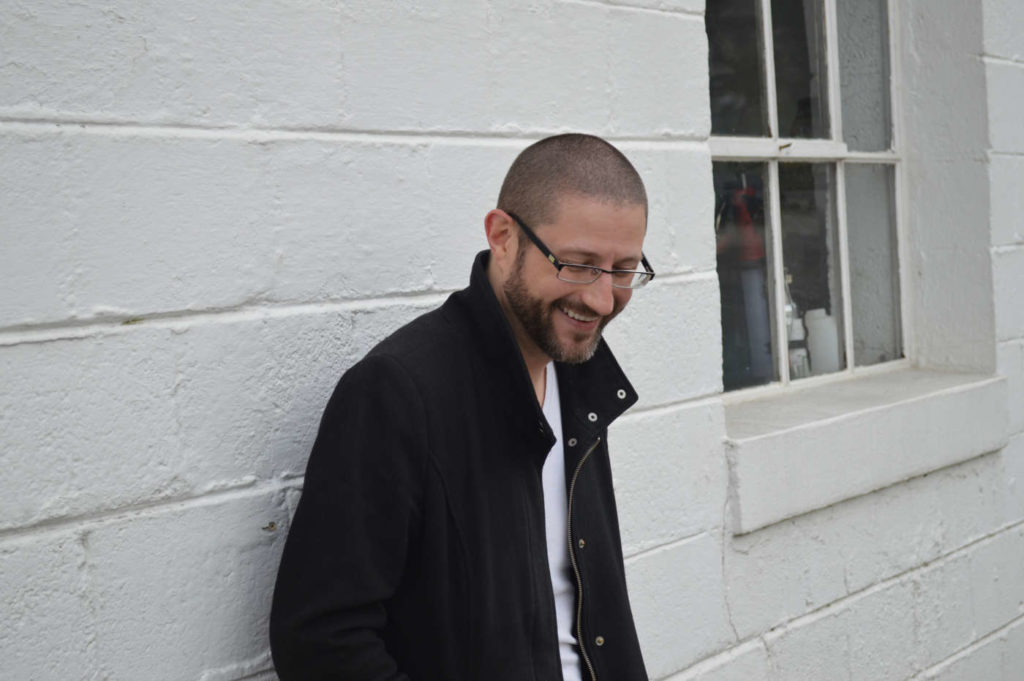 Today, we’re proud to be bringing you a brand new single from Knoxville’s The Enigmatic Foe. The track, entitled “Ms. Fortune and Her Mate,” will be featured on the upcoming album The Original Plan which will be released digitally on Friday, July 30th and as a deluxe two-LP vinyl set.

Back to operating The Enigmatic Foe as a solo project, Jared Colinger is also now in full command of articulating those all-too-common solitary feelings of self-doubt and inauthenticity that permeate music that sticks like this.

Jared had the following to say about the new single:

“I had found out the girl I had pursued from 2000-2005 was getting married. Obviously that relationship never went beyond friend-status, but I got tons of songs out of that heartache.”

Stream “Ms. Fortune and Her Mate” below and check back soon for more from The Enigmatic Foe!

Fanatic Promotion · The Enigmatic Foe – Ms Fortune and Her Mate