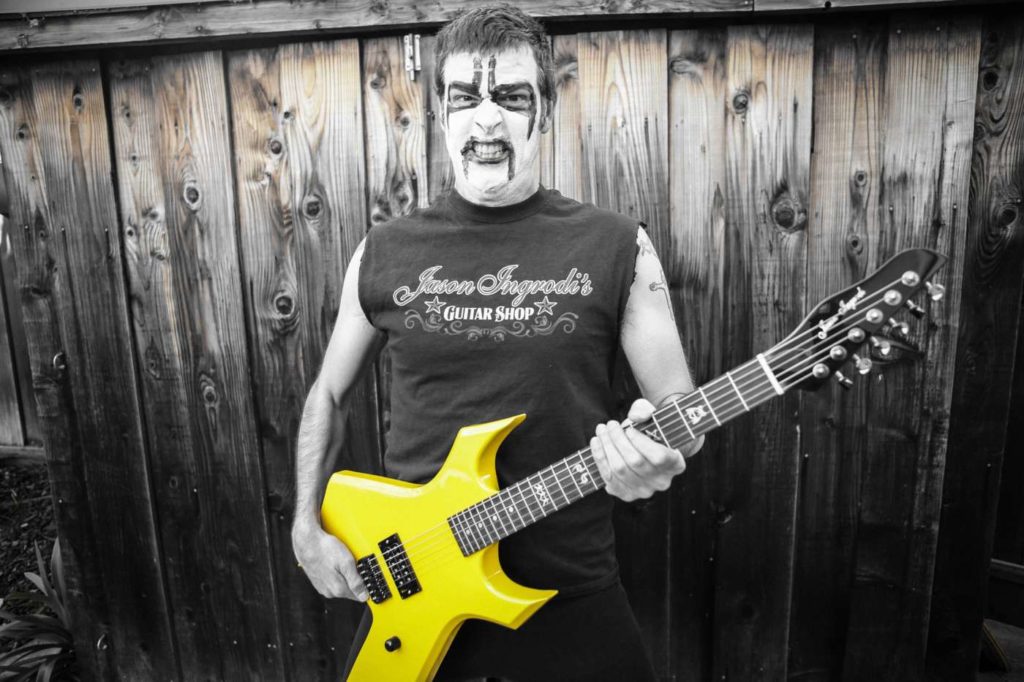 Today, we’re premiering a lead single from The Gungans. The song, entitled “Ode to Naboo,” will be featured on the band’s upcoming self-titled album which will be released on November 20th via Laptop Punk Records. The song is a celebration of all things 90s pop punk, complete with a Jar Jar Binks-themed parody of a classic, Squirtgun’s self-titled 1995 debut LP.

Grim Deeds (the creator and sole member of the band) had the following to say about the new release:

“The Gungans started as a pandemic relief project and has continued as such for the past three releases. This fourth release (the third full-length) carries the same tradition of aping a classic Lookout! cover and adding to the silly and obnoxious musical lexicon of 90s style Pop Punk. With each release, I’ve experimented with a different recording approach. This time I built every song from scratch based on generic drum beats that I played at different tempos and then edited together. The titles and lyrics came last, which is the reverse approach I used compared to the first two albums. The results are still fun but there’s more of a variety of moods and flavors on this album.”

Check out the song below and keep coming back for more from The Gungans!