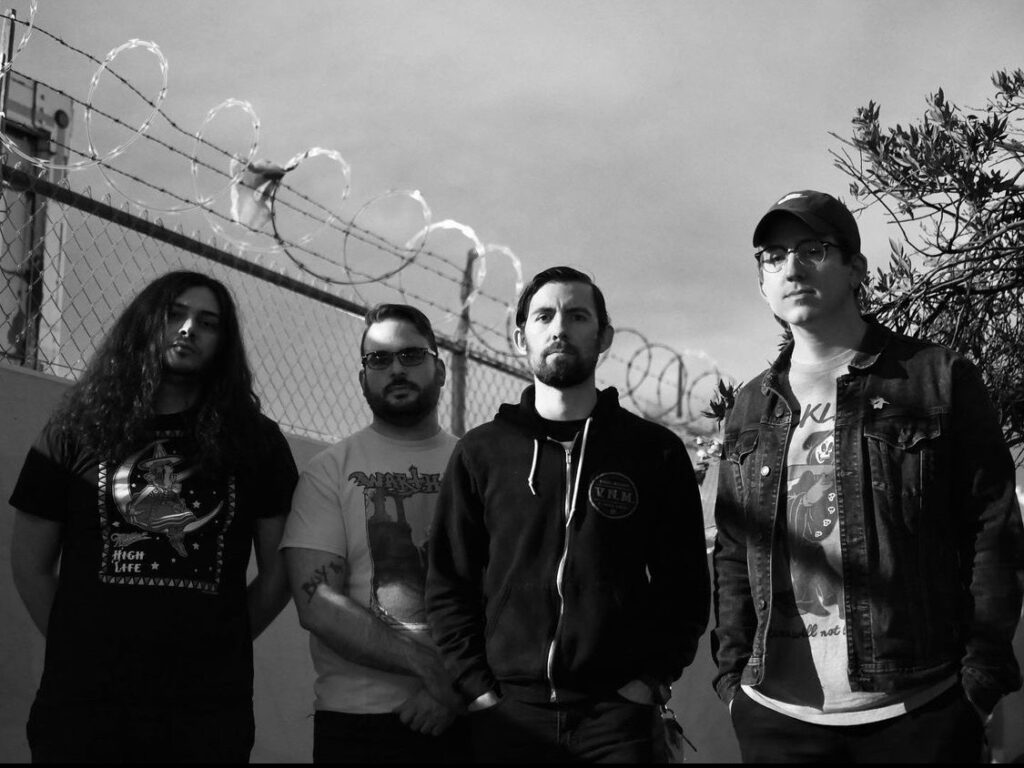 Las Vegas-based Hardcore band The Hate has released their self-titled debut EP. The band recorded the tracks in early 2022 and released the five track album this month. The songs are described as “a mixture of melody and breakdown with a twist of lemon.”

Stream The Hate’s new EP below!