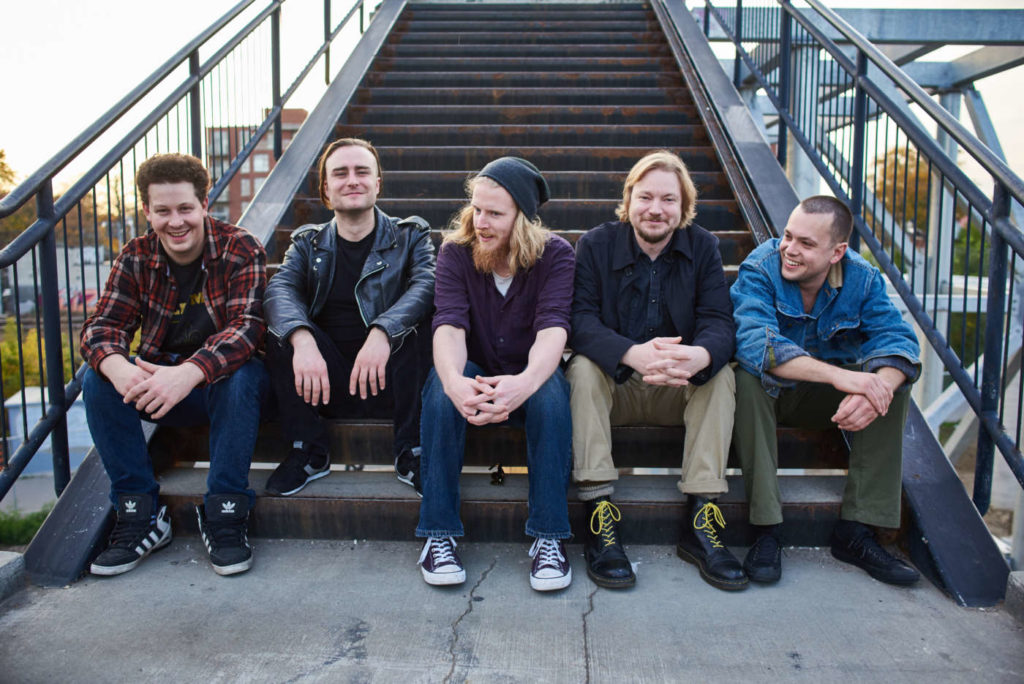 Toronto’s The Killer Wails will be officially releasing their self-titled album on June 19th. The album was recorded at the local Dream House Studios with producer Calvin Hardwick. If you haven’t heard of The Killer Wails before, their music straddles the space between Punk and Classic Rock. Think distorted guitars, thrumming basslines, and shouted hooks.

Like so many bands and artists out there, The Killer Wails never could have guessed that they would be releasing an album at a time they couldn’t tour on or even celebrate via a record release show. The band had the following to say about releasing an album in these strange times:

“As The Great Lockdown continues, The Killer Wails would like to share their first full length album. Originally intended to be released with a party and a small tour, the band feels that their album is a perfect soundtrack to the desolate isolation of 2020. The Killer Wails eponymous first album has the peaks and valleys that echo our time, nostalgia of the past and a grim foreboding to a future uncertain.”

Stream the new album in full below and keep checking back for more updates from The Killer Wails!