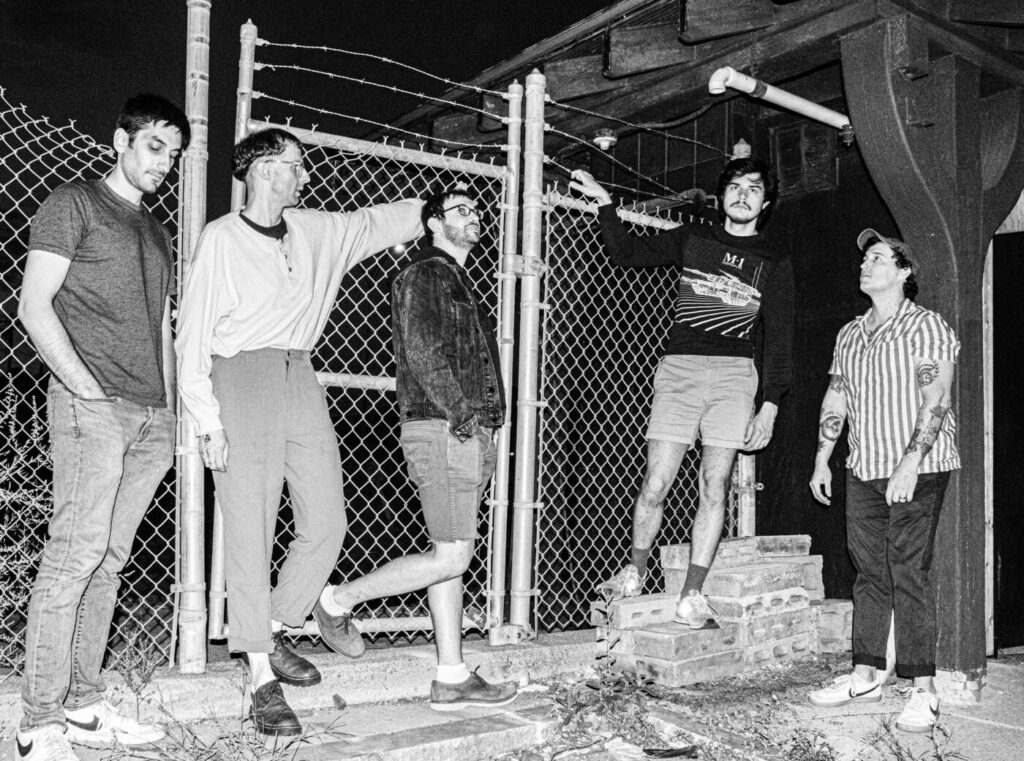 Boston’s The True Faith has released the debut single, “Minimal Change,” from their forthcoming LP, Go To Ground, which will be releases via à La Carte Records on January 10th, 2023.

Band member Travis Benson had the following to say about the first release:

“We chose this song as the first single because we felt it serves as the best bridge between our first album and our new songs. I think it showcases our growth as musicians and songwriters and takes things beyond the familiarity of the recent wave of post-punk artists. Writing the song, and the album for that matter, I found greater influence in artists like The Pixies, Comsat Angels, and Big Country while still attempting to stay rooted in the sound crafted by artists like The Chameleons, The Sound, and Lowlife.

Lyrically, ‘Minimal Change’ came at a time where we were all going through some major life changes. We are all transitioning into new points in our lives and the new roles and expectations that come with them. Often, these new expectations of us are at odds with what we truly want or believe in. So this song was an attempt at reconciling these changes in our lives, even when they go against what our expectations were.”

Stream the new single below and keep checking back for more from The True Faith: