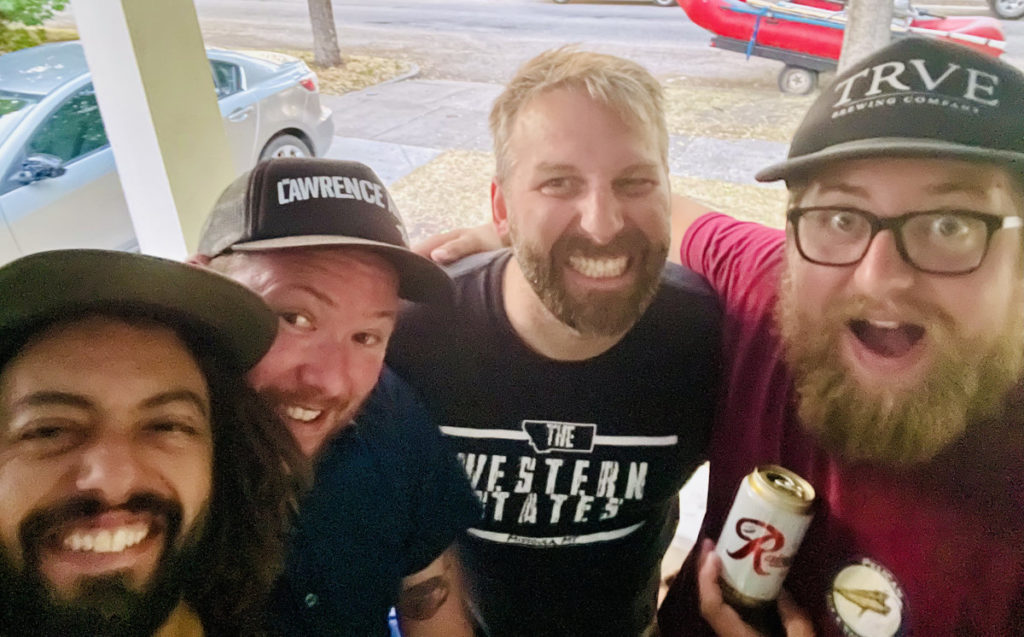 Missoula, MT’s the Western States announced that they will be releasing a brand new album on September 17th entitled Heavy Pours.

The band has also released a lyric video for their song “You Came to Party, We Came to Die.” The song is also available on all streaming platforms.

Check out the lyric video below and pre-order your copy of the new album via Bandcamp!