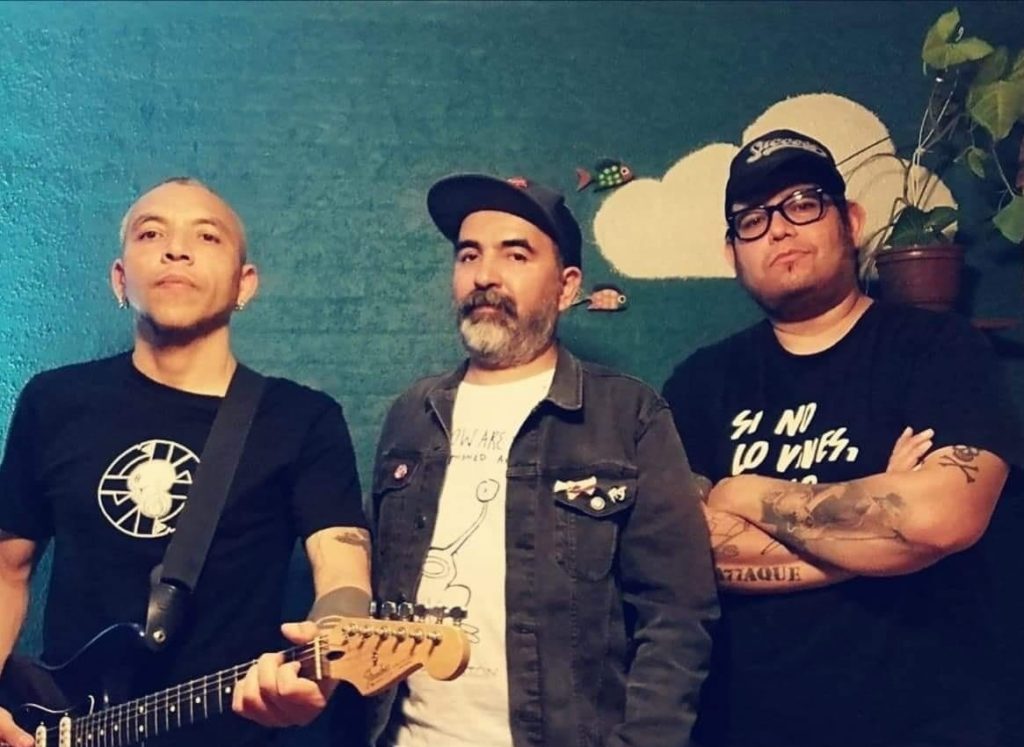 Today, we are happy to be premiering the first single from Tijuana-based band Tasajo, entitled “TNT.” The band includes Punk Rock veterans from Northwest Mexico including Mr. Cap (DFMK), Matt Camaleon (22 Missiles), Güaseadöwsky (Parche de Ira), with collaborations by Daniel Reveles (Guaycura sounds, Somos Venados), and Niko from the band M.C.D. (Spain). Imagine a band from the DISCHORD catalog, but with Spanish lyrics.

Stream “TNT” below and keep checking back for more from Tasajo!