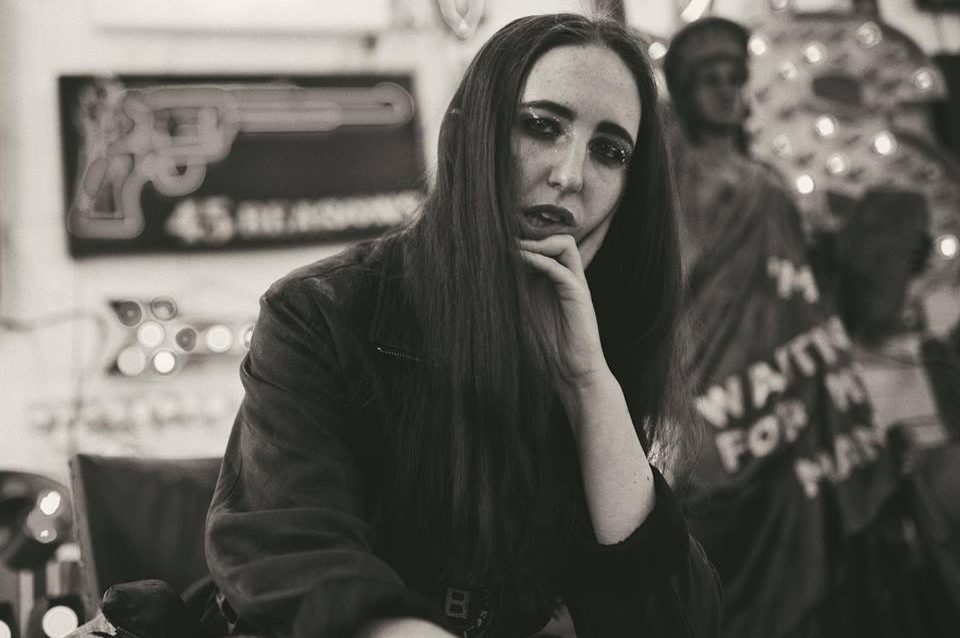 Today, Liverpool-based Garage-Punk outfit Torture and the Desert Spiders has released a new single, entitled “Scarlet,” along with a b-side track, “I am Oregon.” The two new tracks will be featured on the upcoming November 2020 release Field Recordings of a Social Athlete.

Torture and the Desert Spiders is a musical project from Anna Kunz, born out of a love for everything left-field and DIY. The singer/songwriter began performing with the band’s initial lineup in January 2019 and since then has shape-shifted the lineup in each new place they have lived including NYC, London, and Liverpool. During quarantine Kunz wrote, recorded, and mixed this selection of new music in total isolation.

And don’t pass up streaming “I Am Oregon” and keep checking back for more from Torture and the Desert Spiders!