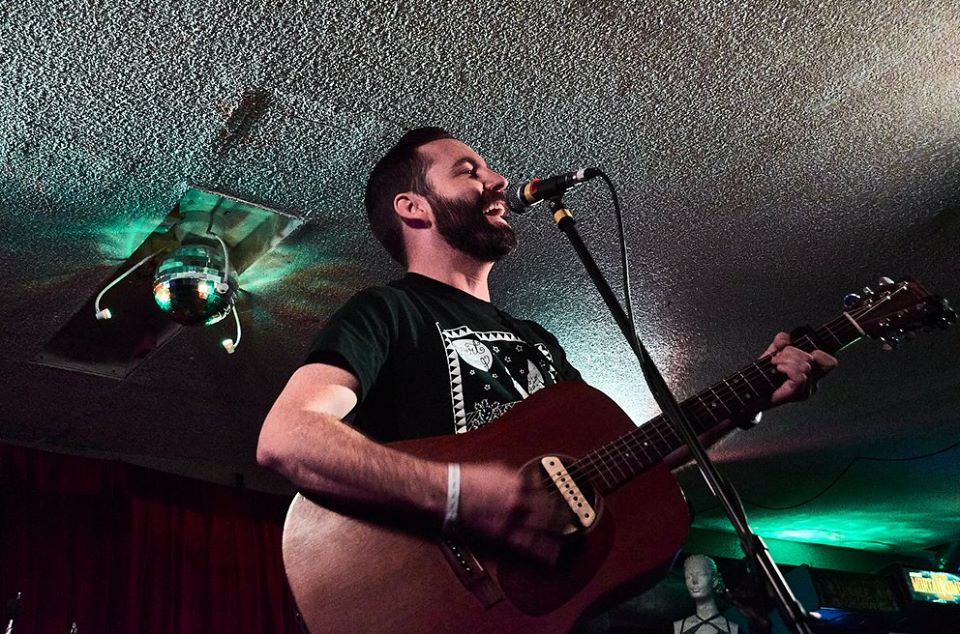 Fresh on the heels of the third birthday as a solo act, Orlando’s Tourist Season has migrating North to Chicago and released a three song EP entitled Snow Doubt About It. The album was self-recorded during a few snowy Chicago January days and consists of two raw, lovelorn, acoustic jams as well as a cover of the short lived Orlando-based band Idiot Plot.

Snow Doubt About It will be available everywhere digitally on February 19th. Stream the three song EP now and keep checking back for more updates on Tourist Season!