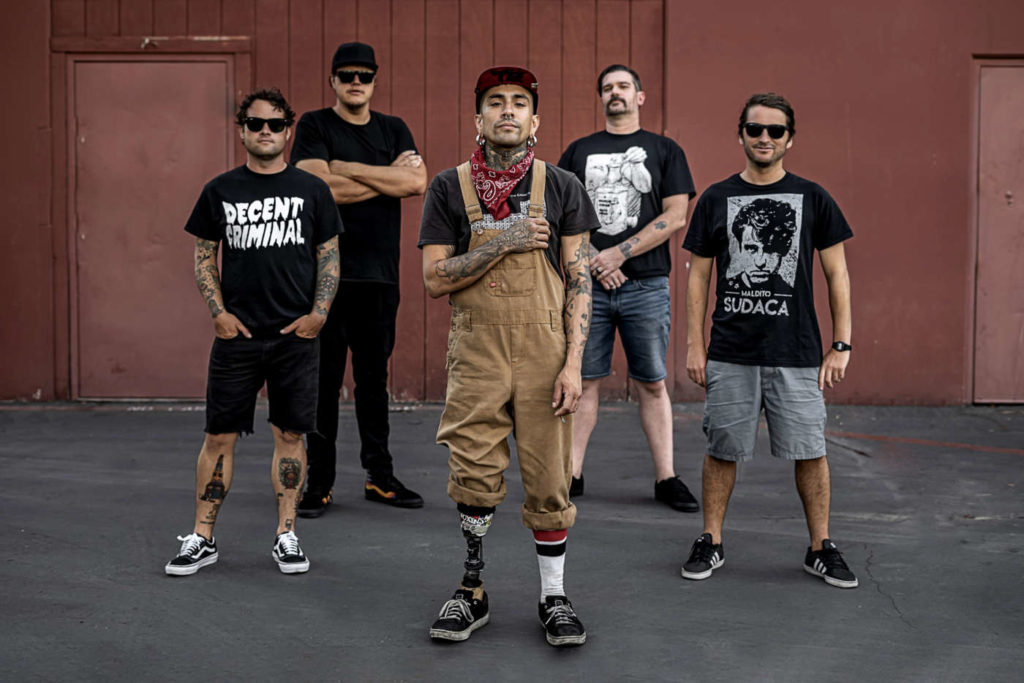 San Diego based Hardcore/Punk band Toxins recently released a new single entitled “You Missed A Doozy.” This track is the debut single off the band’s four song EP, Recovery Room, which will be released on October 1st.

The songs were produced by the band with the recording process led by bassist Ale. The mix and master, this time was handled by Alexandre Capilé, a renowned Brazilian producer.

Stream the new single below and pre-order your copy of the new album today!