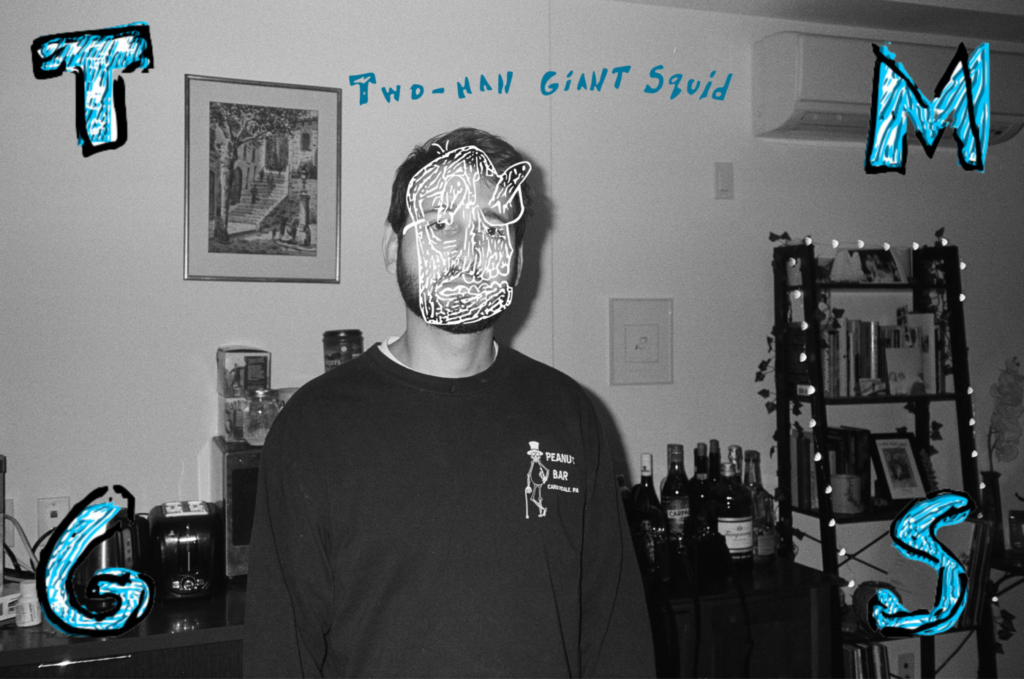 Two Man Giant Squid, a Brooklyn based Indie/Psych project, has released a big new single entitled “Versechorus.” The song is a three minute Psych-Punk ripper written as a tongue-in-cheek FU to an old bandmate who was not pulling his weight because the songs weren’t “verse-chorus” enough for him to learn properly. It’s mean to be fast, funny, and an ironic look at current indie song writing structures.

The new track was recorded in Brooklyn, NY at Brick by Brick Studios. Mitchell Vinokur & John Ried served as engineers Josh Rathbun served as the mixer and master. Per the band: “the musical style of this song is based off of the way that bands like the Viagra Boys & Pavement write punk songs. They’re meant to be direct, unrelenting, and a bit funny in approach.”

Listen to “Verserchorus” below and keep checking back for more from Two Man Giant Squid!