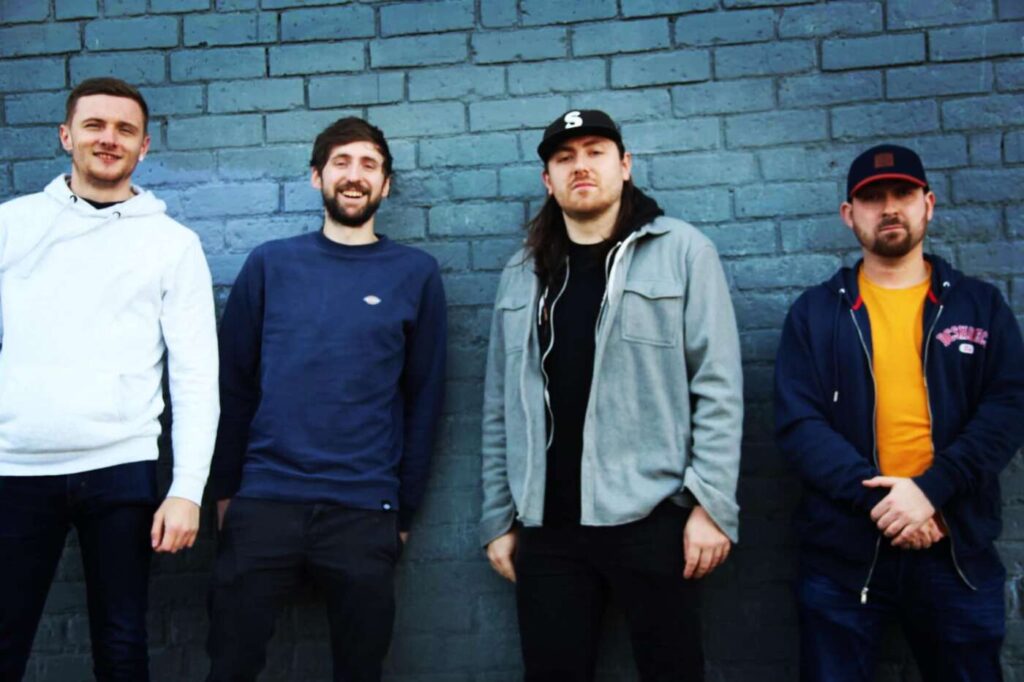 Sunderland, UK’s Ninebanks has recently released a new single entitled “Little Silver.” The band’s tracks were recorded from their home studio and were mixed, mastered, and produced with German-based Injected Smile Studio.

The band formed in April of 2021 and put out their first release in September of that year. They’re a Pop Punk band who embodies that 2000 era sound. They band grew up listening to and loved early aughts Pop Punk, so they decided to take on that vibe along with a touch of their own sound to refine it.

Listen to “Little Silver” below and keep checking back for more from Ninebanks!