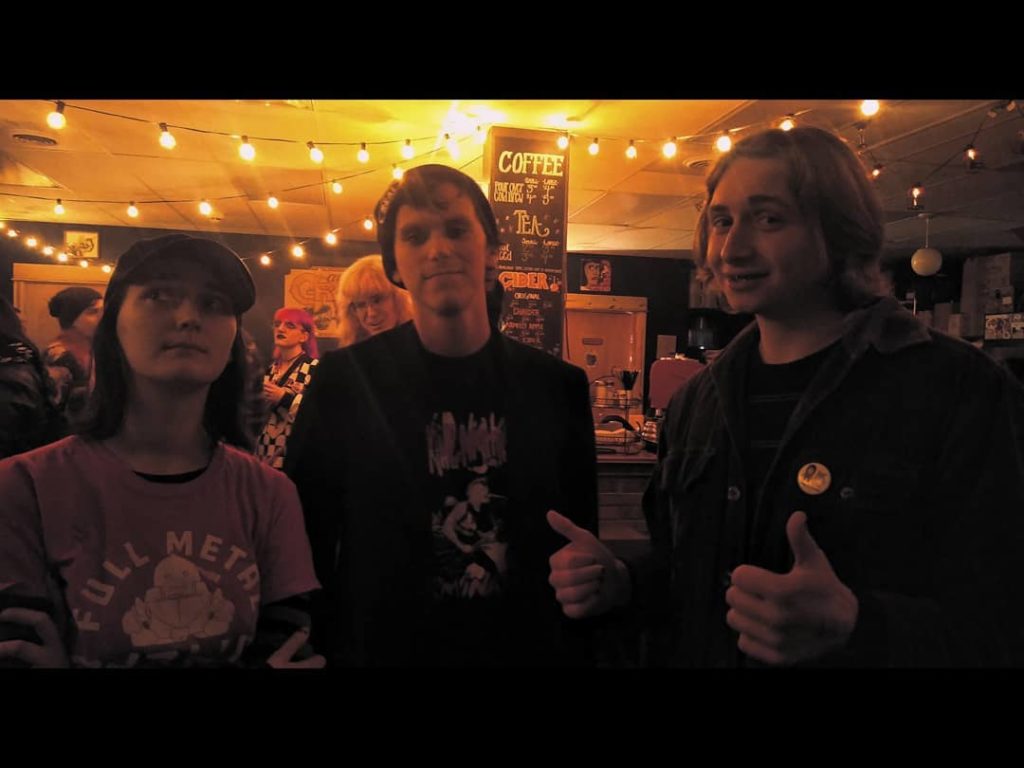 Buffalo, NY’s Voice of Dissent has released a new single entitled “Revenge.” The eight and a half minute long track was originally started back in 2017 and the band have been revisiting and adding to it since. The completed version was recorded at Flower House Studios.