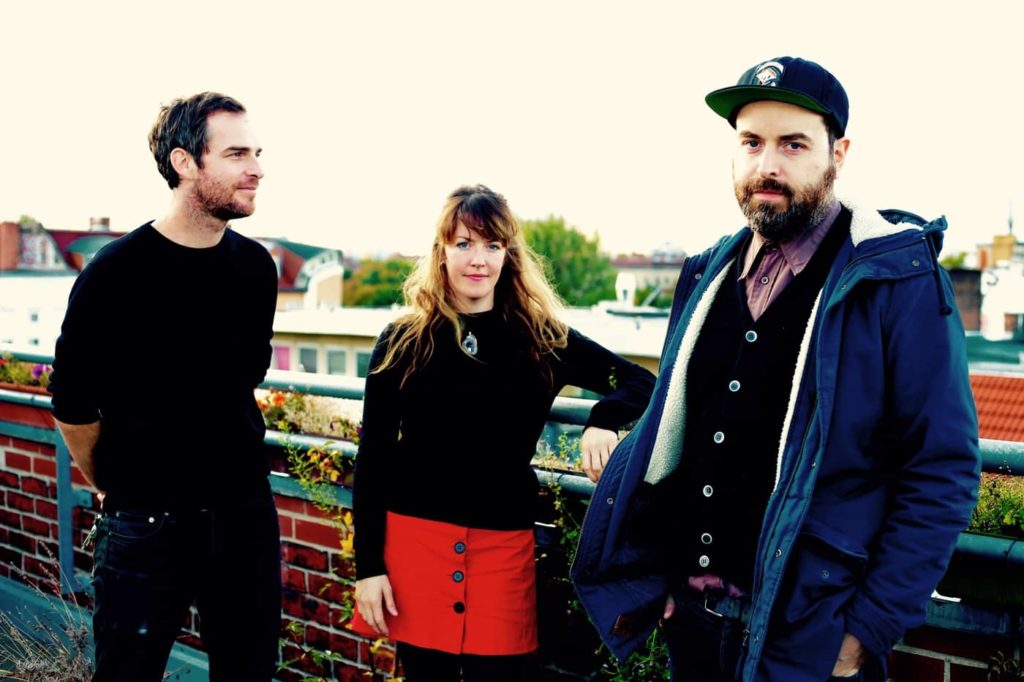 Today, DIY grunge/pop-rock purists Yaramiso has released their new EP Retrograde. The album is available both digitally and on cassette. The Berlin-based band’s song writing and sound is firmly based in their collective early 90s rock and punk rock education.

And check out the music video for their song “Brother”: